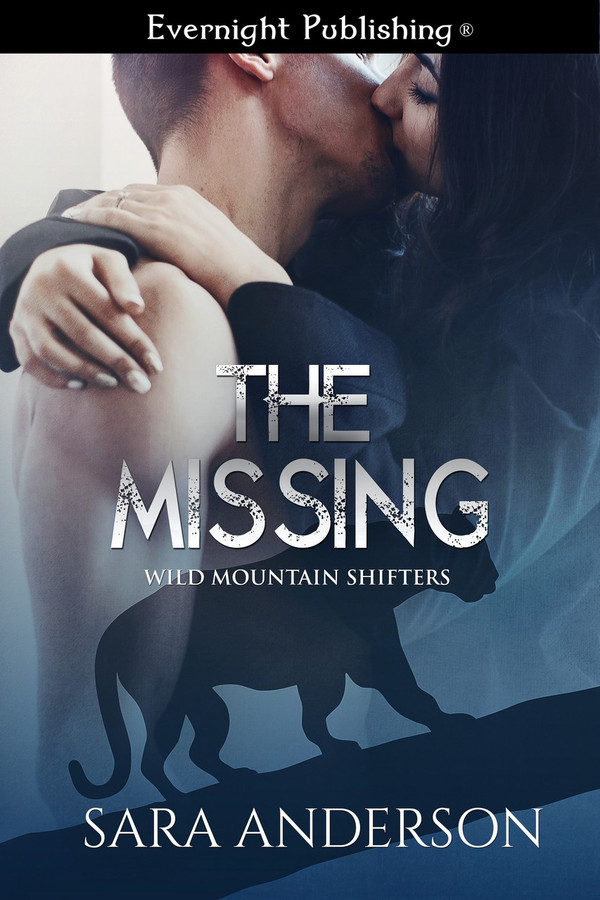 Aaron, a tactical paramedic, knew Mandy was his mate when he first met her. Although she is shy, she had a kind heart and Aaron knew she was the one woman he wanted forever. Over time their relationship grew until they were both ready to commit to a lifelong mating ceremony.

When Mandy goes missing, Aaron fears the worst, since a rogue shifter tampered with her memory. Even if they find her, she may not remember him, or how much they loved each other.

However, there is more to worry about than Mandy’s memory. Brainwashed humans are attacking shifters and humans alike. Not only are the residents and visitors to their shifter community in the Colorado mountains in danger, but if the violence attracts national attention, their secret could be exposed, endangering them all.

“My mate is cold.” Aaron placed his large hands on her arms and ran them up and down her chilly arms.

The heat from his touch made her shiver. Her knees felt weak, and her heart pounded so loud in her ears. Her hands stroked over his chest. The fabric from his sweater was soft, but she could feel his hard muscles underneath. Her tongue swept over her lips as her body tingled.

His gaze locked with hers, and he slowly smiled. He reached over and opened the storm door. “I am going to have to warm you up.”  He picked her up and carried her through the door, while holding her close.

Mandy rested her head on his shoulder. Aaron’s scent was fresh and clean, making her heat up even more. She shivered with desire and gave in to the temptation to lick his throat.

Aaron growled, and his grip on her tightened. Mandy smiled, knowing the effect she had on him. He placed her on their soft bed and peeled off his sweater. He tossed it over his shoulder before leaning down over her. His larger body covered hers.

Mandy’s hands ran over his smooth, warm skin. Her eyes followed her hands. She touched the pink scars from the knife wounds, thankful that Aaron was all right. Everyone downplayed his injuries, but she knew he’d been seriously injured. She looked into his face and smiled. He tried so hard to protect her.

Aaron pulled himself up and gripped the bottom of her shirt. He pulled it up and over her head, and tossed it to join his sweater. He licked his lips as his eyes met hers. “You are so beautiful, and all mine.”

Hawwwt damn this woman delivers a sexy shifter book! This is Aaron and Mandy&#039;s story in the Wild Mountain shifters series book 4 and I&#039;m telling you they just keep getting better and better with each book. Every book in the series has suspense, sexy shifters, a love story that will make you swoon and definitely the hot steamy goodness that we all love and crave!!!! What I love most is Sara doesn&#039;t just forget about the couples from the previous books....she keeps us updated with each new book on all the couples and I absolutely love that. Amazing job like always Sara and cannot wait to see what&#039;s next for these shifters!

OMG another amazing book loved it can&#039;t wait for more