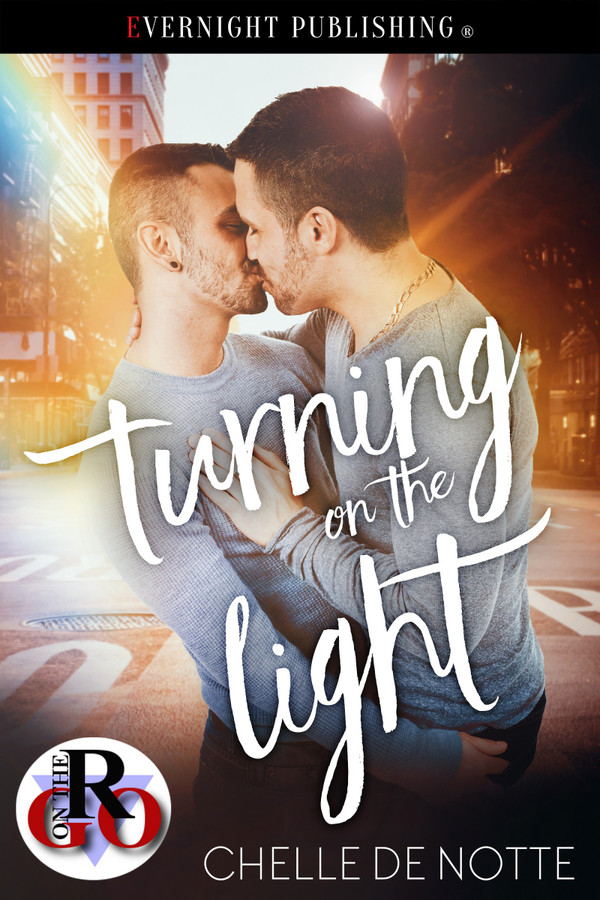 When he’s not putting out fires with New York’s bravest, Jake Cross performs as Bree Encroute, a drag queen in a Hell’s Kitchen revue. He keeps his two worlds separate by design, yet is having a hard time separating himself from Brad.

After walking away from the homophobia at his old firehouse, Brad Talbott is finally free to be himself … and in search of a house where he’ll fit in. But no matter how many floater shifts he works, he keeps coming back to Jake.

For months, Jake and Brad’s arrangement has been purely physical. But as spring gives way to summer, the two men start to bare themselves to each other in new ways.

Jake put the last fork in the dishwasher. “I have a thing tonight, but I will see you soon.”

“Definitely.” Brad only had to tilt his head a little for their lips to meet.

They’d kissed too many times to count, but this one was different. Instead of a quick peck goodbye or some open-mouthed, tongue-laden kiss in the heat of foreplay, the kiss was soft and lingering. And yet, as good as it felt, Jake didn’t feel any stirrings of arousal. Instead, he felt a warmth in his chest.

As they parted, Jake felt his lips turn up. Brad’s cheeks were pink, and pleasingly set off his green eyes. It made Jake want to kiss him again, and he could only imagine what that could lead to. But if he didn’t leave now, he might not be ready in time. He gave Brad one last smile, then all but floated out of the building and to Sessions.

His dreamy expression wasn’t lost on Queen Sateen. “I suppose we all have our preshow rituals,” she said, rolling an eye to face him as she added a second strip of false eyelashes on top of the ones she’d already applied.

Her red lips blossomed into a benevolent smile. “I’m kidding, but I mean it when I say good for you.”

“Thanks.” Jake’s costumes had been delivered to Sessions, and his wig sat on a stand. As he got ready for the show, he kept getting flashes of his time with Brad in the bedroom, kitchen, and foyer. He floated onstage in a Clueless-inspired Bree Encroute costume when his name was called and found himself giving a more coquettish performance of “Kiss Me” than he might normally have. The audience loved it, though, and he came offstage with more tips than usual.

I Don't Want to Wake Up by Chelle de Notte