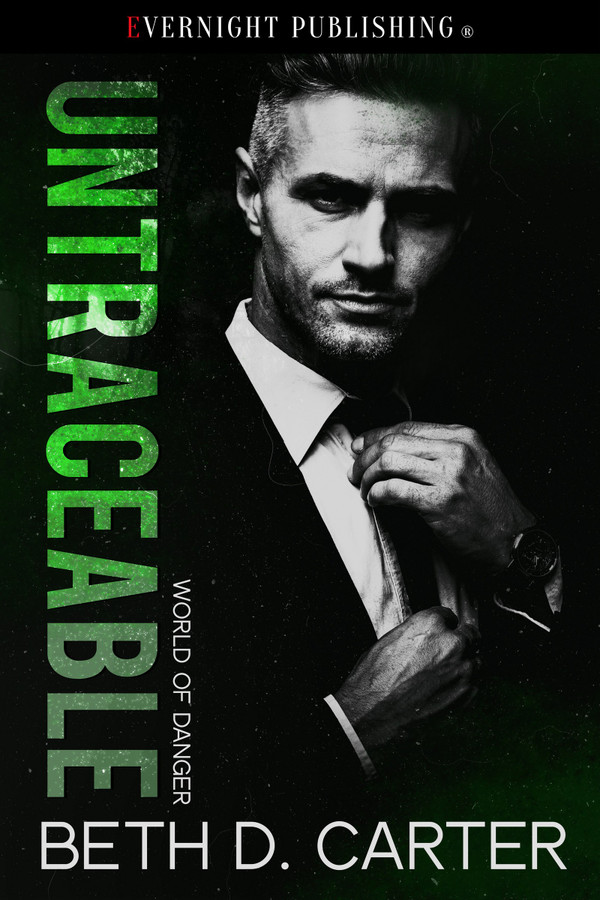 Mae Sawyer has a huge crush on her boss, JD Harlan, but he doesn’t even know she exists. She blends into the background of her data entry job, living for glimpses of him walking through the office. Then one night, everything changes. While working late, she’s caught up in a plot to kidnap him … and gets taken as well.

They wake up in an underground bunker. No electricity. No way to be traced. Alone, they have to rely on each other to stay strong until their captor decides their fate. Danger lurks outside the bunker, waiting for a moment of vengeance.

“Oh my,” she whispered, her mouth going dry and her panties going wet.

Mae sucked in a deep, ragged breath as her eyes followed his lithe walk. She couldn’t help but drool a little over the exceptionally toned physique. The chest and shoulders of chiseled marble. The narrow waist tapered down into thighs that flexed hard muscle with every step and a perfect, rock-hard ass. A quiver fluttered in her belly as her usual daydream of him exploded in her head—running her hands over every square inch of the perfect hunk, her tongue lapping over every plane of delicious skin. Her imagination shocked even herself, although she had no illusions that Joseph David Harlan the Second even knew she existed.

Then something amazing happened. He turned and looked at her. After a year of ogling him, of having steamy dreams about him that always left her panties soaked, he turned his head and finally took notice of her. She blinked and sat up straight, her heart thundering so badly in her chest she thought she might be having a heart attack. Those beautiful royal-blue eyes met hers, held her gaze, and did a quick look over her features before turning away. She almost melted in a puddle of goo.

He greeted two men who stood near the reception desk and shook their hands. As he led them toward the door to the back offices, she was unable to tear her eyes away, urging him to look at her again. But he either didn’t pick up her mental coaxing or had decided she wasn’t worth a second look because he didn’t glance in her direction again. Instead, he typed in the code that opened the opaque security door and gestured for the two men to enter before he followed after them. Breath swooshed back into her lungs.

“You better calm down,” said her co-worker, Renee Hammond, who sat in the cubicle next to hers.

Mae fanned herself. “Hunky Harlan should be labeled a lethal weapon.”

She relaxed back into her chair, a fine sheen of sweat covering her forehead. Her knees knocked together, an after-effect of her crazy infatuation. His mere presence reduced her to a pile of quivering female hormones and she could only imagine what he’d do to her if there was ever a chance he’d talk to her.

Oh Lord, he looked at me!