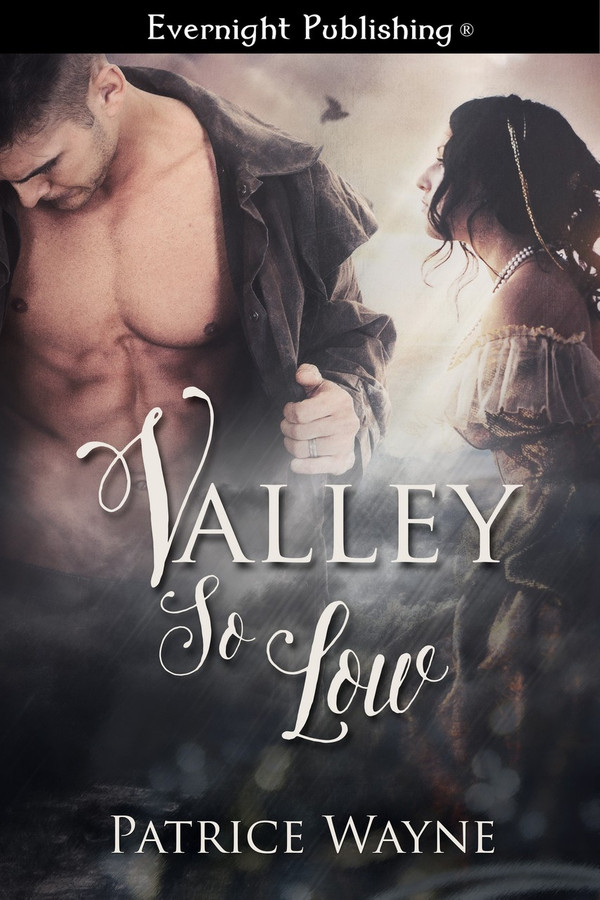 Widowed by the Great War, Maude Whitney is lonely living in the isolated Ozark valley. Life in the rambling old homestead with her young son proves to be more difficult than she imagined, even with her brother-in-law, Harry’s help. Maude doesn’t mourn the husband she lost, not when she realized long ago she wed the wrong brother. Harry had been her first sweetheart and until the news of Jamie’s death reached them, he’d been her rock. Now he keeps his distance but Maude’s heart still belongs to him.

On the day the war ends, Maude and Harry admit their old emotions remain intact. Before long, they’re living under the same roof and loving each other in every way. As the Spanish influenza rages and tongues wag about the scandal, the couple searches for a way to find their happily ever after and survive.

Although dark, she caught the flash of his smile as he grinned. “I near about carried you up to bed,” he said. “But I thought you might wake up screaming or wonder how you got there so I didn’t.”

Another shiver, this one sensual, passed through her body.  Although both she and Harry still wore their day clothing, Maude imagined the warmth of his flesh so close to hers.  When courting, they’d spooned many times and she remembered well the feel of his arms around her.  But as Jamie’s wife, she’d learned what men did beneath the covers and although she’d found some pleasure in the marital bed, Maude sometimes had shut her eyes and dreamed of Harry.  Their hands were still linked from when he helped her up, and heat leapt between them as if kindled by her thoughts.  Mark her wanton but she wanted him to kiss her, needed his lips to touch hers with passion, ached for his arms to hold her tight.  Maude yearned for his work-worn hands to caress her body, to reveal to him all of herself.  This isn’t why I wanted him to move back, it isn’t.  I just wanted company.  And I missed him.  Even as she thought it, Maude recognized the lie.  She desired Harry—in every way.

Maude took one step closer.  Her calico housedress touched the bib of his hickory-striped overalls as her hand crept up to touch the sleeve of his faded blue chambray shirt.  He drew a sharp breath, almost as if he were in pain, when her fingers stroked his cheek.

“Oh, Maudie,” he said, his voice as reverent as Sunday church. “Girl, you don’t know what you’re doing to me.”

Time paused and sound stopped.  All around her nothing existed but a black void, night and nothing more, until Harry wrapped one arm around her.  He drew her close and bent down.  His lips claimed hers with fierce fury as their mouths met and became united.  The kiss evoked a wild rush of desire as a rhythm older than time sang through her veins.  Blood rushed through her body and heated quicker than coffee boiled on the cookstove.  With the homing sense of a migratory bird headed south they fused, lips saying without words what both longed to share for far too long.  Instead of the pungent tang of the coal oil from the lamp, the familiar fragrance of wood smoke, Maude swore she inhaled the sweetness of honeysuckle.  Mischief, magic, and something mystical fueled the kiss deeper.  Harry’s fingers undid the dozen buttons down the front of her dress, and beneath the camisole her nipples blossomed hard.  He pushed the calico off her shoulders and caressed her, his hands moving with soft surety.  His hand cupped her breast and when he bent to suckle the proud nipple, such wild shivers coursed through Maude she would’ve fallen if he hadn’t held her.

The warmth of his mouth around her tender bud excited her.  She wasn’t the green girl she’d been when they courted, but a woman, grown, familiar with pleasures of the flesh.  Thing was, she hadn’t experienced this level of pleasure until now.  A sense of rightness filled Maude as Harry’s hands moved over her body, touching and caressing with a rich combination of need tempered with tenderness.  When he paused, she sighed but he lifted her chin and stared into her face, his eyes bright even in the dimness. “Maudie, I’ll stop if you ask me to,” he said. “I don’t want to but I will.”