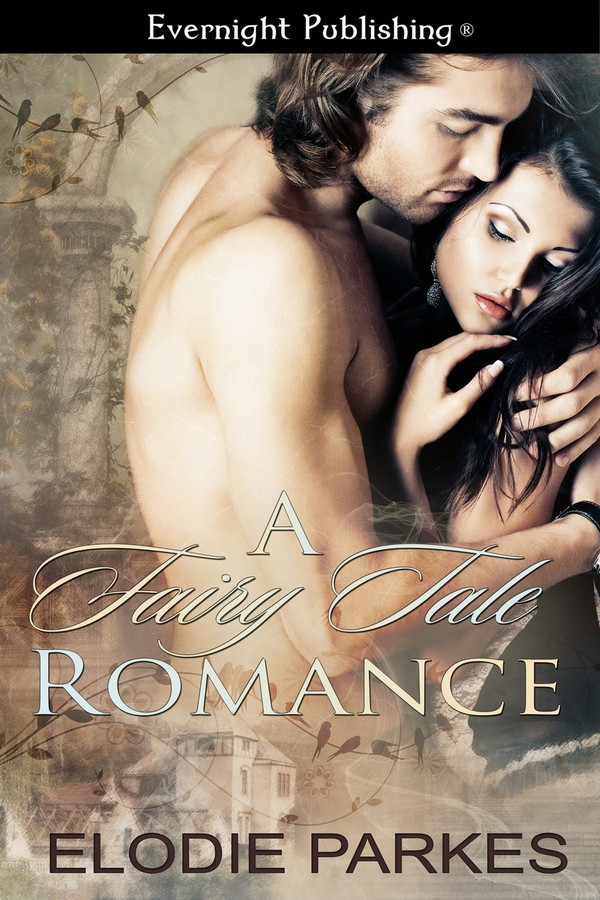 When delectable Thorn Valmont buys an old palace to renovate on the Mediterranean coast, he never dreams it will cost him his freedom.

Thorn is part of an aristocratic family. He’s a prince and must find his princess to solve a puzzle he inherits from the ancient owners of the Mediterranean palace.

Will he find her in time to stop his loneliness from destroying him completely?

Thorn changed into his faded jeans. He threw together a sandwich and took an apple from the crisper in the bottom of his fridge. As he went down to the beach he ate the apple, his thoughts straying back to the fact he would soon have the stress of strangers staying in the palace. As his worry increased, Thorn couldn’t eat his entire sandwich, and he fed the remains to the crowd of screaming seagulls wheeling low over the edge of the sea.

Early evening approached, but because the darkness of night wouldn’t fall until after eight-thirty, Thorn stayed on the beach walking and thinking until he was far from his home on the hillside. He collected a few pretty shells and skimmed some pebbles in the ocean. He sat down on a rock, lay back, and closed his eyes.

Voices woke him from a short, shallow doze. Two women were walking on the edge of the pale, warm, sea close by.

He sat up to watch them.

An older woman talked loudly as if arguing with the younger woman by her side.

“Don’t stay, Grace … what about your job? This notion of making a living painting has gone too far. How will you afford to rent the holiday villa for a further two months?”

Thorn listened, intrigued. He drank in the sight of the younger woman. She was beautiful. Her dark hair fell down her back to her slender waist. The sea breeze lifted tendrils, and she pulled them from her luscious lips where they rested, to answer the older woman.

“Mom, I have savings. I hate that job and you know it. It was supposed to be a fill-in after college before I got something better, something in my field. Three years later, I’m still doing it and I’m sick of it. I feel so enthused by this coast, so inspired. I’m staying, but I will look around for a less expensive place to stay. I’ll do that tonight. You go home, Mom. I’ll call every couple of days.”

The lovely young woman suddenly glanced at Thorn as they passed. Her eyes were green, the color of new grass on a summer day. She locked her gaze with his and Thorn’s stomach flipped.

He couldn’t stop staring, but she did.

She looked back at her mom as the older woman slipped her arm around her daughter’s waist.

Thorn watched as Grace hugged her mom. The two women turned in the shallow water, and waded back the way they’d come.

When they were about ten yards away, Grace looked back at him.

Thorn’s heartbeat sped up. He gazed at the women until they were out of sight around the cove.

The memory of the young woman’s long slim legs and firm thighs filled his head as he walked home. He imagined caressing her. He would trail his fingertips up the back of her thighs to tease inside the cutoff bottoms of her shorts. It was so long since he’d felt the skin of a woman and yet he could almost conjure up that softness at the top of a thigh where it joined the enticing base of her ass.

Thorn knew that he needed it now, before darkness fell. He practically sprinted up the zigzag path to his home, resolved to ease the pain of loneliness that the sight of the lovely young woman had deepened. Inside his bedroom, he closed his eyes and found it easy to picture her mouth, the plump bottom lip, the way her hair tendrils had stroked there, and then he unzipped his jeans.

The title of this book is so apt because this is a fairy tale romance story. A very modern day adult fairy tale about a cursed and lonely prince locked away in a castle, who is rescued by a fair maiden. I loved that instead of a damsel in distress waiting for a knight in shining armor we had a prince needing to be rescued from a curse by a woman. Genius. Ms Parkes sets the beautiful scenery so that you can picture everything in your mind as events unfold. I wished I was living in a castle near the Mediterranean, enjoying sun, sand, sea and hot princes. Part of the reason I love Ms Parkes stories is that you always get what it says on the cover. She writes evocative fantasy romance that really takes you away from the humdrum of real life and yet is believable. This is an enjoyable novella and I read it in one sitting. Happy to recommend this modern twist to good old fashioned fairy tales.

A fairytale set in modern times, Elodie Parke&#039;s A Fairytale Romance captivated from the beginning to the end. And don&#039;t we all need a fairytale this Christmas? An absolute must read for anyone who believes in a sizzling romance! The sex scenes are scorching hot and the magic is breathtaking. This is a tale of a cursed prince and a woman who steals his heart. The question is will their love be strong enough to break his curse? A much needed dose of magic in this festive season, I absolutely loved it!

This is a true fairy tale with handsome prince and lovely heroine, but the twist is in who rescues who. Grace our brave and artistic heroine takes a chance in her career and with love when she meets the gorgeous Thorn Valmont on the beach near his old palace. The plot has a delicious twist and I enjoyed the way the story of his past ten years unfolded. Thorn is a deserving hero and the story doesn&#039;t disappoint with a satisfying ending. Steamy love scenes and great descriptive writing make this a very enjoyable and entertaining read. Ms. Parkes has penned another winner. She&#039;s always on my must-buy list.

A Fairy Tale Romance by Elodie Parkes is a dreamy, steamy fairy tale romance. Handsome Thorn Valmont is doomed to a solitary, cursed existence. He meets beautiful Grace Porter and they share an intense tryst on the first night they meet. Fate has a way of changing once the magic of love and desire manifest. This is truly a fairy tale romance where dreams come true and love conquers all. It&#039;s a short, erotic read full of twists and trysts. Ms. Parkes makes sparks fly in her romance stories. This is a must read to heat up those cold winter nights!