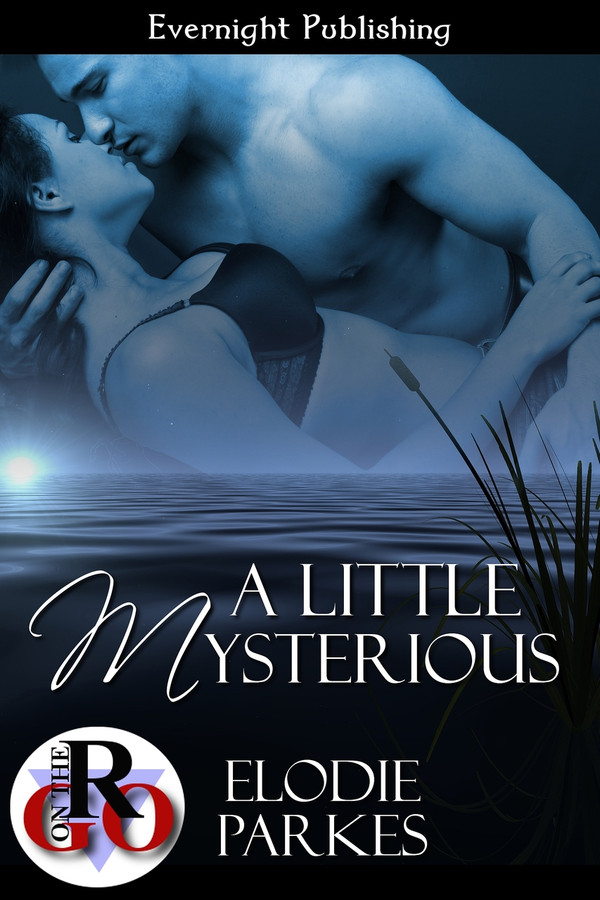 He’d been sent off course…he thought he was lost…until he found Daisy.

His vampire abilities were special. He belonged to an elite group. Moving home, they are set off course by a storm that lands Dhruv alone, hungry, and desperate in a strange town. That’s where he meets Daisy.

They lay there in the damp grass with the smell of wet vegetation and the occasional sound of a bird fidgeting in the leaves of the trees.

“I think I could be falling in love with you.” He felt her words spear his heart. She had said them softly between kisses. He took his lips away from hers. The gentle way she held him made him pulse with emotion close to the one he felt when he thought about his lost clan members. He closed his eyes and rested his cheek against hers briefly.

“Don’t fall in love with me. I’m only passing through.” His voice cracked with emotion as he knelt, slid his cock from her, and stood to stare down at her.

He helped her up and found her clothes. He watched as she hurriedly put them on. He dragged on his jeans, T-shirt, and jacket.

“I don’t want to hurt you, Daisy. Don’t fall in love with me.” He knew he must have a mate somewhere else, waiting for him to find her.

He took her hand and led her out of the trees, over the bridge, and down the path.

“How do we get to your place from here?” He put his arm around her shoulders.

“It’s down the high street here as we exit the park, second left, and then left again. I’m sorry, about the ‘falling for you’ thing…I don’t mean to crowd you, or…”

He didn’t let her finish the apology because her voice was full of sadness.

He leaned over and kissed her mouth closed. He knew he felt something for her and hid from it. They walked to her place. He held her hand.

At the stairs to her apartment, he moved back a few steps.

“I’ll leave you here.” He wanted to warn her about the bite in case it scared her when she saw it. “I’m sorry. I sucked a bit too hard on the … love bite. There’s a big mark.” He gestured towards her neck, and saw her nod.

“It’ll be okay. Will you be at the bar tomorrow?”

He heard her voice hopeful and with a trace of worry. His heart, long dead, felt even more like a stone than usual. He knew she was worried that now they’d fucked she wouldn’t see him again. He wanted to see her again so badly it made him shake.

“I’ll be there.” His voice was a whisper and he turned. He walked quickly away. When he judged he was out of her line of vision, he burst into speed, and fled back to the sanctuary of the trees and the rustle of leaves in the dark.

Daisy is a quiet young woman, working at a local bar in a small and friendly English town. She is diligent and caring, with people around her who appreciate her gentle manner. After the sudden death of her parents, she has lost her passion in art, and very little in life seems to truly stir her. When a handsome stranger arrives in town, Daisy’s days and nights seem to be consumed by thoughts of him. Suddenly the desire and passion have returned to her life. Daisy’s attraction to the stranger is inexplicable, as she knows so very little about him. However, with just a glance and a nod, her common sense dissolves, and before she knows it, her heart is yearning for him, just as much as her body. Dhruv is not a typical vampire. His gentle and compassionate nature stands him and his clan apart from others who feed on blood. Though driven by a lust for blood, he can on occasion find disgust in his own actions, and even show consideration for his victims. Traveling on a fateful journey, Dhruv’s existence takes a dramatic turn and he arrives in a town with little knowledge of his surroundings. His regular visits to a local bar bring him to the irresistible Daisy and his longing to take both her blood and her body soon overwhelm him. Knowing he cannot offer her any more than a brief encounter makes his conscience ache. As the story develops, Dhruv’s and Daisy’s sexual attraction grows. To be apart from each other in the day is painful to them both. Their nights however, are a pure joy. For Dhruv, the realisation that he must soon leave Daisy and find his one true mate, becomes a painful thought which he struggles to share with her. For Daisy, Dhruv’s mysterious ways are intriguing and she longs to share more than just her body with this secretive and sexy stranger. From the outset of the story, the sexual attraction which Daisy and Dhruv feel for one another is clear. As the story develops so too do their feelings, but their sexual chemistry is always in the fore. This is a short and sexy read and difficult to write about without giving away a major part of the plot. However, I must admit to loving the twist in the tale. It was unique and inventive and in my opinion demonstrated that the author had given this particular turn of events a great deal of thought. If you love sexy, contemporary, vampire stories with a surprise ending, then this is certainly the read for you. - See more at: http://www.coffeetimeromance.com/BookReviews/alittlemysteriousbyelodieparks.html#.UyXFkugo5dh