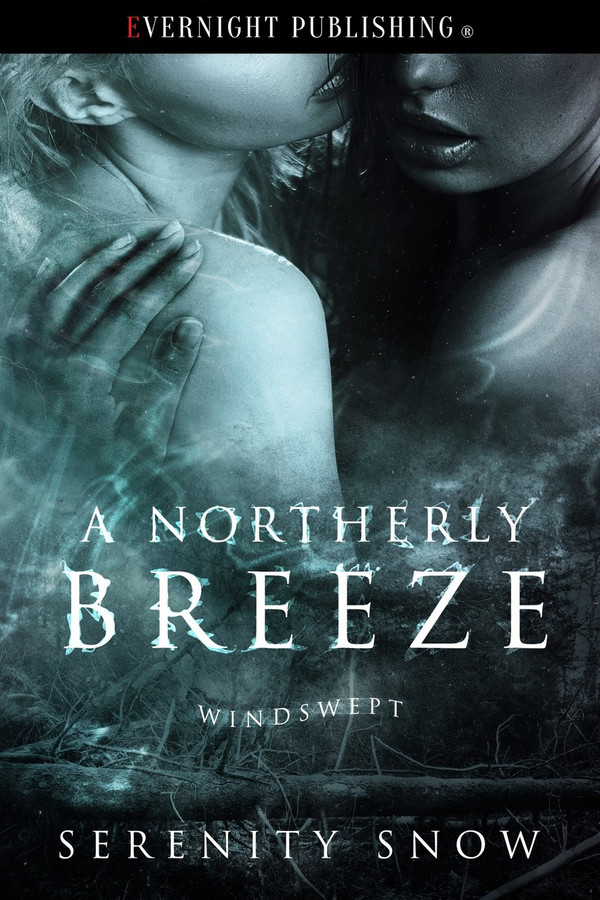 Avery is a healer with the heart of an aurai but the soul of dark air. Raised to hunt demons, she’s ready to fight the darkness invading Windswept, but what she isn’t completely prepared for is the witch that crashes into her life.

Michaela Holt is an openly lesbian female and the least important witch in her family. But one night sets her on a collision course that will reshape her future. She’s ready to fight for her life, but it’s her heart that could be the biggest battleground.

She’ll have to make a choice between Avery, the warrior who’s claimed her soul, and her family who’s set to lead the charge against the demons invading their city. One choice will slowly destroy her, but the other will give her eternal love.

Her lovers assumed she was a middle-class brat slumming with them and didn’t think they were good enough to meet her family.

Those that did meet her family didn’t stick around long because they were either frightened into leaving her or threatened in some way. A few had just been paid off with better jobs.

“On occasion.” Avery gave her a little laugh. “Mostly she just has friends crashing here. Margeau doesn’t do messy entanglements and a live-in could get messy.”

“I guess so.” She said and dried the cutting board used in their meal prep. “Speaking from experience?” She sought Avery’s gaze for a moment finding humor dancing in her eyes.

“Just what are you asking me, Miss Holt?” she asked in a teasing tone.

Michaela cleared her throat. “You heard me.” She opened a few more drawers. “I guess this goes here.” She stared into a drawer, but surmised the board didn’t belong there as she took in the leather case.

“For better or worse, no,” Avery answered. “What’s the matter?”

“I was just trying to find where this goes, but it’s not here.” She closed the drawer as Avery joined her.

“But you’re curious about what does go in there?” Avery pulled open the drawer and reached into remove the case. She laid it on the counter and unzipped it.

“You can’t just go through her things,” Michaela protested.

“I know what this is,” she said. “I gave it to her three weeks ago for her birthday, but I never expected to find it in the kitchen. Margeau did say more than once though that you never knew when the mood would hit.”

Avery ran her fingers over the items, each secured in its proper place along with a clear tube and a ball gag.

“Margeau loved to entertain … women,” Avery told her. She selected a small finger vibe from its mooring. “But I don’t think she’s had a chance to use these yet.” She ran the vibe down Michaela’s arm left bare by the short sleeves of her blouse.

The intent in Avery’s eyes made her shiver, but she didn’t want to stop this, whatever it was.

“The bottle hasn’t been touched,” she answered. “And each one is just the way I left it after washing and putting them in here.”

“No. Her best-friend was my first lover. I spent the summer with her when I was seventeen, and she taught me all the joys of enjoying and being enjoyed by a woman.”

“You were just a kid,” she said huskily.

Michaela swallowed tightly as she slowly shook her head. She’d never even seen one like it.

“Maybe it’s something I should try,” she murmured and moved toward Avery, the scent of orange and spice a seductive scent playing on the air.

“I think so,” Avery agreed and her voice thrummed with desire, her eyes dark with it.

“Maybe you can show me how it works.” Michaela braced her hand on the countertop next to Avery before kissing her softly. It was just a whisper of a kiss, lips barely touching.

Avery closed the tiny distance between them, and pressed her lips more firmly against Michaela’s. The sensation was heady and sparked a fire of need inside her that had her lips parting and her tongue darting out to the seam of Avery’s.

Avery moaned softly and her lips parted, giving Michaela’s tongue the entrance she craved. Michaela pushed her fingers into Avery’s straight hair, the thick locks falling just past her shoulders, the ends curled.

Avery’s hand went to her waist, fingers clenched in her blouse as her tongue dueled with Michaela’s. Avery pulled Michaela against her, their height difference only a half an inch.

“Goddess, Divine,” Avery said. “You feel as good as I knew you would, and you taste like a sun-kissed flower. I want to devour you.”

Avery lifted her onto the counter and it felt as if a gust of wind had blown her up. She laughed and spread her legs giving Avery room. When Avery moved in front of her, Michaela curved her arms around her neck as their mouths met and she leaned into Avery’s firm body.

This writer appears to get better with each book. A really great book. Totally entertaining and enjoyable. I loved it.

This is a magically terrific series that has so many different elements to it...it just draws you right in and keeps you wanting more and more. It&#039;s really hard to compare one book to the other in the series because they all are exceptional in their own way. I love how creative this writer truly is on so many different levels it&#039;s mind blowing. The charcaters she imagines, creates and shares with her readers are pretty darn cool if you asked me and oh so passionate. I never walk away from one of her books unfulfilled only desperately waiting more to read. I love her books because they are not the normal that&#039;s what makes them unique and all her own. I applaud you Serenity on another well done job and thank you for sharing it with us.