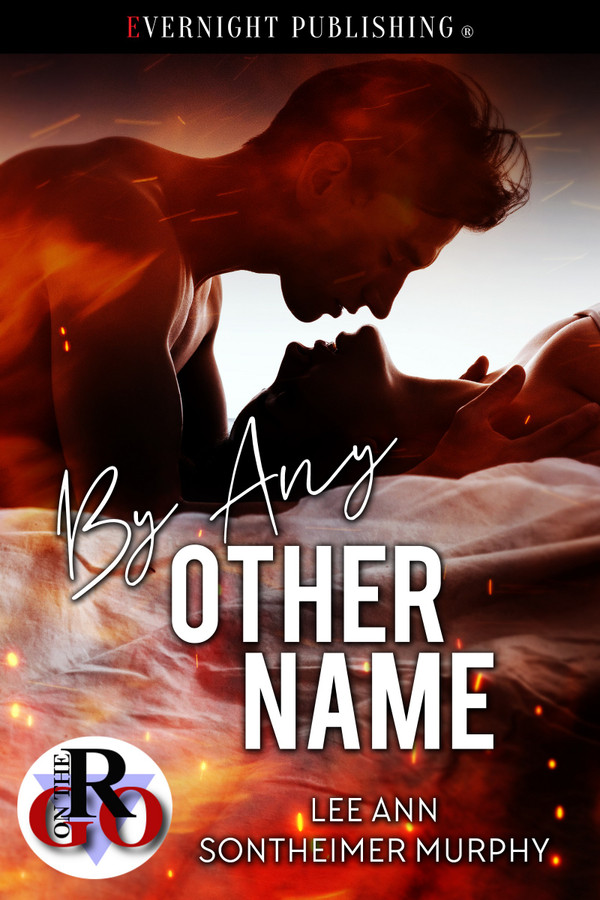 DEA agent Riley Scanlon and teacher Olivia Thackery were deep in love when they renovated an old house in Arkansas and planned for their April wedding.

When a fire swept through Riley’s mobile home, Olivia refuses tp accept his death but as the months pass, her head knows the truth but her heart still holds hope. A dream sends her to Memphis, Tennessee, on a wild goose chase search for her lost love although it’s a long shot.

In a chance meeting, she finds him on Beale Street only to realize that the danger is greater than she could have ever imagined and their lives are about to change, irrevocably and forever.

As a child, Olivia Thackery believed in Santa Claus, the tooth fairy, and ghosts, although not necessarily in that order. She surrendered Santa Claus at eleven after finding gifts hidden in her mother’s closet, realized the tooth fairy was legend, not living, when she caught her dad sliding a crisp bill under her pillow, but she hadn’t given up on ghosts until Riley Scanlon died but never haunted her.

Since they were in love and had planned to marry, Olivia figured if anyone could come back from the dead, Riley would. But as the days, then weeks and months passed, he didn’t, so she decided ghosts were another figment of the imagination.

Olivia wished he would haunt her. Even a transparent image might be a comfort and at least she’d know some essence of Riley had survived death. She would take a music box playing on its own as a sign or welcome an eerie whisper at the wolf hour.  At night she dreamt of him, wish dreams in which he remained alive and well. She always woke with a brief burst of joy, which faded into tears when reality returned.

She mourned him, hard, so much that grief robbed her appetite and drained away any pleasures. Through it all, though, Olivia had the odd sense that Riley wasn’t gone even though she knew he was. She had wept over his casket and been at his funeral. Olivia had stood beside his open grave, damp with an unseasonably chill early summer rain. He was dead and she knew it. The problem was, she didn’t feel it.

And in her stubborn heart, despite the facts, she didn’t believe it.

A very quick read but one packed with all the emotions you want in a romance story. Riley and Olivia&#039;s story was beautiful and well written. I recommend it if you want something quick to read but easy to fall into.

This is a short and quick read that is emotional. The story is about Riley and Olivia. They are very much in love, planned to marry and were remodeling a home when his trailer burns to the ground with him in it. In her grieving she had a sense that he was not gone. This is a good story with the unexpected. *I voluntarily read and reviewed an advanced copy of this book.*

Wow this was a really short book, but it had everything you could want in a long book. If you are looking for a really quick book to read that is about love then you have to read this book. I received a free copy of this book via Evernight and am voluntarily leaving a review.