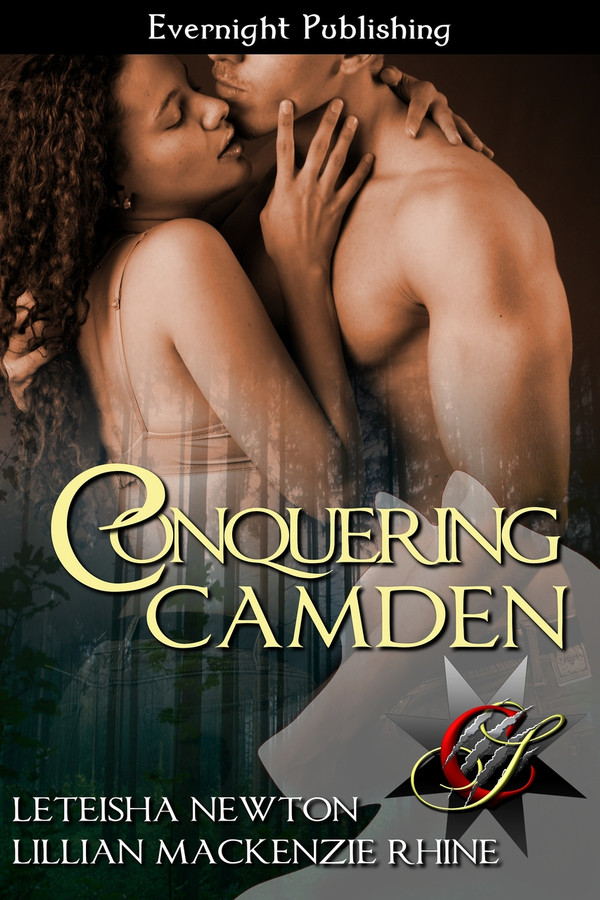 Camden, disgraced wolf of Seurri and former alpha of Convel, has been exiled from his home for over two years. His only thought has been to kill General Josiah White, enemy of Seurri and of all wolves, before ending his own existence. Meeting Yasmin, an imprisoned alpha bitch, makes Camden’s whole world fall apart, and, suddenly, this disgraced wolf is looking for redemption and love.

Because that is worth fighting for.

“Cyrus, open the door,” White ordered, and the wolf did, a sound rumbling deep in his chest the whole time. Camden stepped up between the wolf and White, and it earned him a vicious stare from Cyrus. Camden ignored his anger and waited patiently for him to open the door. Camden would play his role. White would expect that he wouldn't let anyone hurt him when Camden was around. Even if Camden felt more like the wolf opening the door he couldn't let that on. For some reason a sense of foreboding went through him as Cyrus pressed his palm to an ID scanner and leaned forward so a retinal scan could pick up his right eye, the blue one. Camden suddenly didn’t want to go in the room, but the door was sliding open. Camden was frozen in place, and a scent overwhelmed him.

He reeled as the smell of vanilla and earth slammed into his gut. His wolf went crazy, spinning within him as Camden stepped into the dark room. Even with his exceptional sight the room was pitch black. Camden wondered momentarily how White had achieved that, and then discarded the thought. For a moment, he could allow the mask to slip. He closed his eyes and took a deep breath. A woman. The warmth of her scent whispered through his blood, making it churn and boil. It pooled in his cock with dizzying speed. Mine, his wolf urged in his head, and Camden opened his eyes, struggling to maintain his composure. No, it can’t be, he argued, even as he knew it was true. The light blared on, and Camden squinted to get used to it. It took a moment for his eyes to clear, and then he wished for the darkness again. In the center of the room, chained to the floor with silver, was the most beautiful woman he had ever seen.

I liked this book. It was good to see that Camden was able to redeem himself. I definitely didn&#039;t like him due to his issues from book 1 but this book explains why he acted the way he did in the first one. I wish Theana was held more accountable for her actions and I wanted her confession to be in front of her mates and maybe even the council. I love the way Yasmin was down for her man. I can&#039;t wait for the next book.