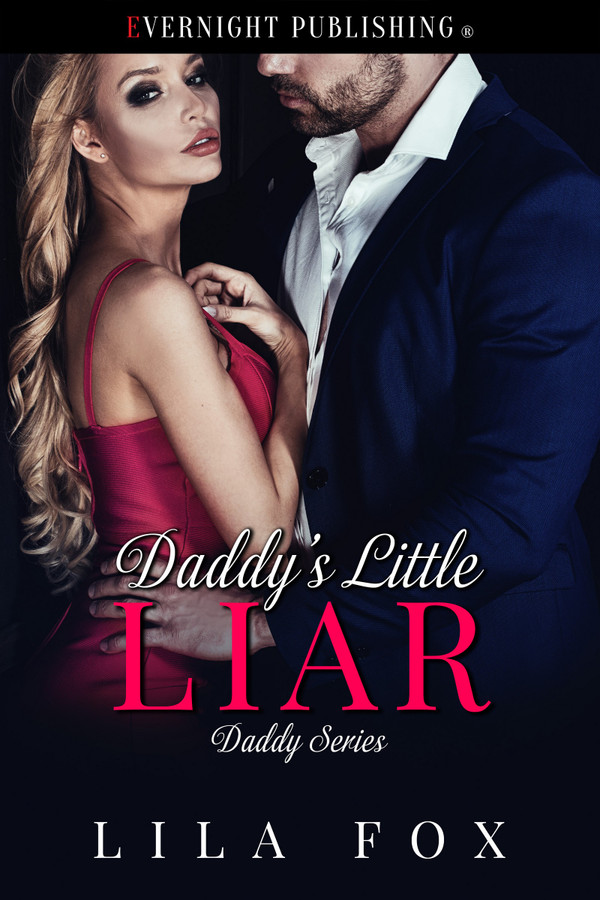 All Faith knew how to do was lie. It’s what got her through the struggles of her day-to-day life, and when she was at the bottom and about to be homeless, Rylan stepped in.

Rylan took one look at the young woman and couldn't help but save her. He could tell she was at the end of her rope and knew if he didn’t intervene, she’d be gone. The fact that she was almost emaciated and her eyes held desperation she tried to hide took away any qualms he had about wanting her in his life.

But time had run out, and if he didn’t save her, she would be destroyed, and then he might never get her back.

When he woke up the next day, she was sprawled over his chest with her head tucked under his chin and his hand on her naked bottom.

He closed his eyes and savored the feeling of her in his arms.

It wasn’t ten minutes later when she started to move.

She lifted her head and blinked at him. He grinned when her eyes widened, and she tried to scramble off him.

“Yes, and it’s wonderful. The only thing that would make it better is if there were no clothes between us, and I was deep inside your cunt.”

She froze and stared down at him. He almost groaned when he saw the desired-filled blush that covered her face.

“Baby, if you don’t want to be under me and my cock stuffed in your pussy in the next minute, you better get off and out of bed.”

“Honey, if this relationship gets to that level, you’ll never leave me, and I’m not sure you’re ready for that.”

She traced along his face with her fingertips. “I don’t want to leave you.”

“You had a hard night and are still under stress. I think we need to wait.”

“Fuck.” He closed his eyes for a moment and then rolled until she was under him. He lowered his head and took her mouth, kissing and nibbling on her lips. He moved to the side so he could unbutton the shirt she wore and groaned when he spread it and saw her perfect, pale, pink-tipped breasts.

“Damn, you are beautiful, baby.”

She ran her fingers over his face, neck, and lower to his chest. “You’re the beautiful one.”

He bent and sucked one of her nipples into his mouth, making her gasp and arch off the mattress. Watching her facial expressions, he saw how hard he could go before he needed to stop. He was pleased to see a little pain heightened her arousal until she was squirming under him.

He could tell she didn’t understand, so he slid down and between her legs, spreading her apart with his shoulders.

She tried to pull him up but couldn’t budge him, and he smiled when she growled in frustration. He bent, spread her pussy lips apart, and licked slowly from her asshole to her clit, making her scream.

“Yes,” she gasped and blinked several times as she looked up toward the ceiling.

“Good girl.” He went back to enjoying her until she was begging him to fuck her. He worked a finger into her tight cunt. “Damn, you’re tight, baby.”

After she loosened a bit, he added a finger and then another until he pushed three into her pussy.

His cock felt like it was three times its normal size and ached more than it ever had. He crawled up, pulled off his boxers, and pressed the head of his cock against her cunt.

He brought his hands up to cradle her head so he could watch her every expression. “Are you sure?” he asked one more time.

She gripped his shoulders, trying to pull him closer. “Yes.”

He lined up his cock to her cunt and started pressing in.

I have enjoyed this entire series and can&#039;t wait to read the rest. I thought the last few was unfair but to each thier own. I look forward to Duncan&#039;s story.

This is one author whose books I purchase the minute they come out. I hope this series goes on for a long time. I was surprised at the negative review. Fortunately, I ignored it. Keep the books coming!