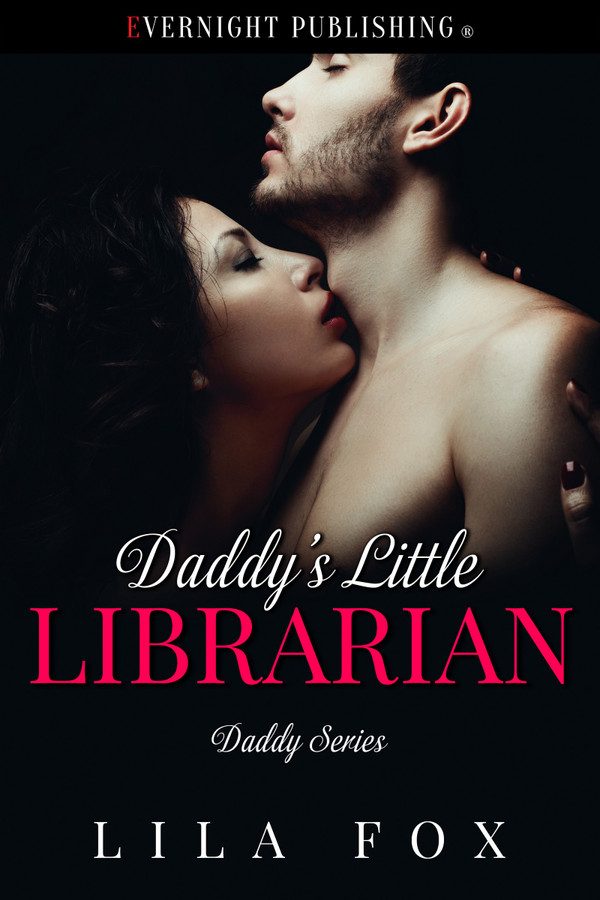 After an abusive boyfriend, there’s no way Ava will try another relationship any time soon. Since starting over in a new town, she’s met some new friends and has found a great job she loves. She couldn’t ask for more.

Sean has given up trying to find the woman he’s been looking for. He wants a sweet woman like what his friends have, and he isn’t going to settle for less. When he first spots Ava, he’s shocked. She’s small and beautiful, but the pain in her eyes is what grabs his attention, prompting him to make her world a better place.

Threats against her are what finally bring her to him, but he’s not going to complain. He has her where he wants her, and that’s in his bed. Besides pleasing her, he must first use all his energy to keep her safe from an unexpected enemy.

The next hour felt like torture. He was going to push her a bit, but he felt she was ready.

He wrapped his arms around her from behind as she washed the dishes. “Baby, I want you to go take a shower and put on the nightgown I have on the bed. We’re going to watch a movie before bedtime.”

She nodded and reached for a towel.

He stopped her at the door. “Just the nightgown. Nothing more.”

She looked at each man nervously before she turned and walked away.

“I’m going to play with her, and we’ll see how it goes. She’s never been in front of anyone while we’ve messed around or fucked. We’ll see how she takes being watched.”

“Fuck, this is going to kill me,” Mack said.

Sean snorted. “You’ve taken cold showers before, and you’ve got your hand. Besides, you don’t have to stay and watch. You can always go to your room.”

“Fuck no. I wouldn’t miss this for anything.”

Sean nodded. “Let’s get a movie on that will get her hot.”

“I know just the one,” Jace said and walked off.

Sean turned off all the lights, and Mack walked over and sat in one of the chairs. Jace sat in the other one when the movie was ready.

It wasn’t long before she came around the corner and stopped in her tracks. He held out a hand to her. “Come here, baby.”

She walked to him.

“I have a pillow, I thought you’d like to lie down, and I’ll rub your back.”

He was relieved to see a spark of need enter her eyes as she nodded.

“Good.” He had the pillow in his lap that her head rested on. She was on her tummy, and he pulled a light blanket from the back of the sofa and draped it over her.

Jace started the movie, and Sean started gliding his fingers up and down her back. He waited for close to an hour until the movie heated up, and she began to fidget before he let his fingers slide farther down over her ass and down her thighs. He did this several times until he could hear her breathing and small whimpers of need.

The next time he moved up, he dragged the nightgown with him until it set on her lower back. He made sure the blanket still covered her ass for the moment.

He grinned when her thighs parted when his hand delved in between them. He let his fingers graze over her, flicking her clit and pushing into her cunt.

He saw the men watching them instead of the movie, but her eyes were closed, so she was unaware of it. He slipped his finger into between her ass cheeks, and she immediately stiffened.

Her head turned toward him. “Are they going to…”

“Yes. Is that going to bother you?”

“Will you let them touch me?”

“Think about having three men’s hands on you making you feel good. Wouldn’t you like that?”

When she shivered, it told him everything he needed to know.

“Jesus, baby. You feel so good. Do you like having Daddy’s finger in your ass?” Since her hips kept raising and she pushed back against his hand, he surmised she liked having her ass stuffed, and he couldn’t wait to get his cock into it.

He tipped his head to Jace and watched him rise and come to kneel by the sofa. Sean knew Ava didn’t know he was there yet.

He mouthed at him to start finger fucking her ass.

Jace pulled back the blanket and gritted his teeth. Sean knew he liked what he saw from the deep flush on the man’s face.

They took turns for a moment, and he knew when she realized two men were touching her.

Sean nodded at Mack, and he came and got on his back between her legs. Sean and Jace lifted her enough so Mack could slide under her, and she was sitting on his face.

Mack gripped the back of her thighs and went at her like a starved man.

Sean felt her tense, and her body started to shake. “That’s it. Come for us.”

She immediately screamed and tightened her grip on the hand that held hers. “Good girl. We’re going to keep going.”

Mack’s hand came down on her ass cheek. “Yes, you can, woman. I need more. Fuck, you taste like peaches.”

She whimpered but didn’t try to fight them as they threw her over two more times.

Sean knew Mack could have sat there all night and ate her sweet pussy, but he could tell his little had enough.

Love this series, Ava and Sean are so cute it just sucks guys like him only exist in books. I can&#039;t wait for the next one!