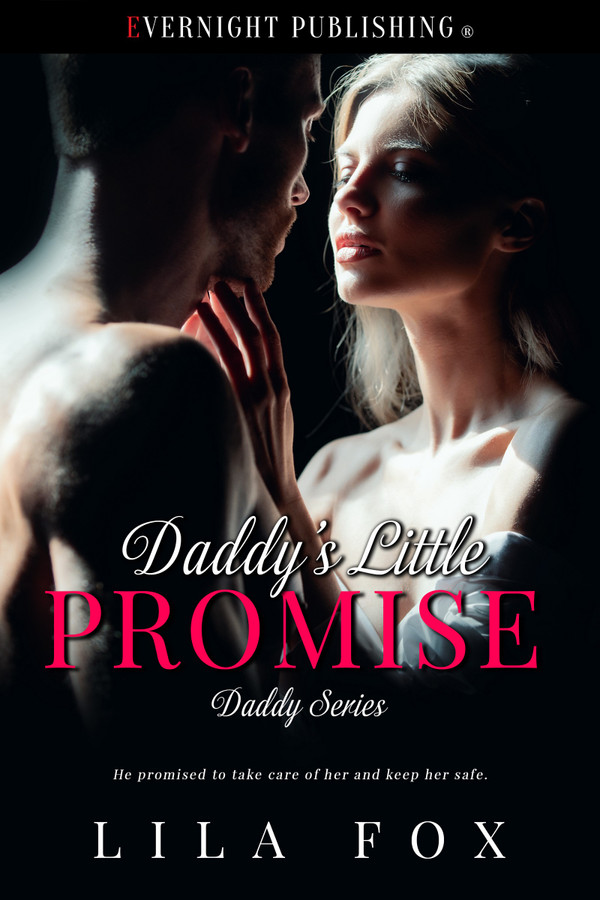 Emily’s life has knocked her down so many times she’s surprised that she's still alive. She thinks her life can't get any worse until she falls into the hands of a human smuggler, and he plans to keep her as his slave. She thinks this might be what finally kills her.

Grey promised his friend, Darian, that he’d do his best to get Emily out of the bastard's clutches. His first look at the thin, pale young woman made his fury rise up. It took everything in him to keep from killing the guy. The most important thing was to get her out of there.

He promised to take care of her and keep her safe, and when he fails, he’s terrified she’ll never trust him again.

“Oh…” He was pushing something into her. Oh, God, it was his tongue. The sensation was unlike anything she’d ever experienced. In the deepest part of her mind, she thought it was gross, but the rest of her was yelling yes in capital letters.

She arched off the mattress when he started pressing something harder into her.

“Easy, baby, it’s just my finger. I want to stretch you out.”

He pumped the one finger into her for a moment and then two. When he bent and sucked on her clit as he finger-fucked her, her world exploded, like she was thrown into the sky. She vaguely heard herself scream.

She fought to get her breathing under control.

“Are you on birth control?” he asked her.

“Yes. I had to for my periods. It’s the thing that lasts five years, and I just got it last year.”

“Good, because I don’t want you or me to feel rubber the first time I fuck you.”

She hadn’t realized he was now over her with his weight balanced on his elbows, and something was pushing into her cunt.

Her hands went to his shoulders.

“Easy, baby, we’ll take this slow. Just relax and let me do the work.”

She hoped she didn’t have to do anything because the different intense sensations paralyzed her, and they were all she could feel or think about.

He pushed into her slowly, stopping every time she tensed.

They both exhaled when he urged the last few inches in, bottoming out in her.

Oh, God, she did it. She hadn’t thought she’d be able to really do it.

He pressed several kisses to her lips. “Good girl. I knew you could do it.”

He chuckled. “Yes, you did. Now let me make you feel good.”

The first glide of his cock sent a shiver up her spine, and something in her stomach tightened.

“I’m not going to be able to last. You feel so fucking good. I need you to come again.”

He reached between them and put pressure on her swollen clit.

The wave of sensations was swift and explosive, and it caught her off guard. A scream got stuck in her throat as Grey continued to ram into her, keeping her orgasm going and getting his own pleasure.

She lay under him, staring at the ceiling, wondering what the hell just happened as he panted on top of her, trying to calm his breathing.

“Jesus Christ, woman. I think you killed me.”

She burst out in laughter and hugged him tightly.

He pulled out of her, rolled to the side, and took her with him.

They stayed that way for a long time, and she could feel herself start to drift asleep when he kissed her forehead.

She thought about it for a moment and then looked up at him. “Really good.”

“Good. Thank you for trusting me,” he said.

“I’ve trusted you from the start.”

“And I’m so glad you did. You know you’re mine forever, right?”

She smiled. “And you’re mine.”