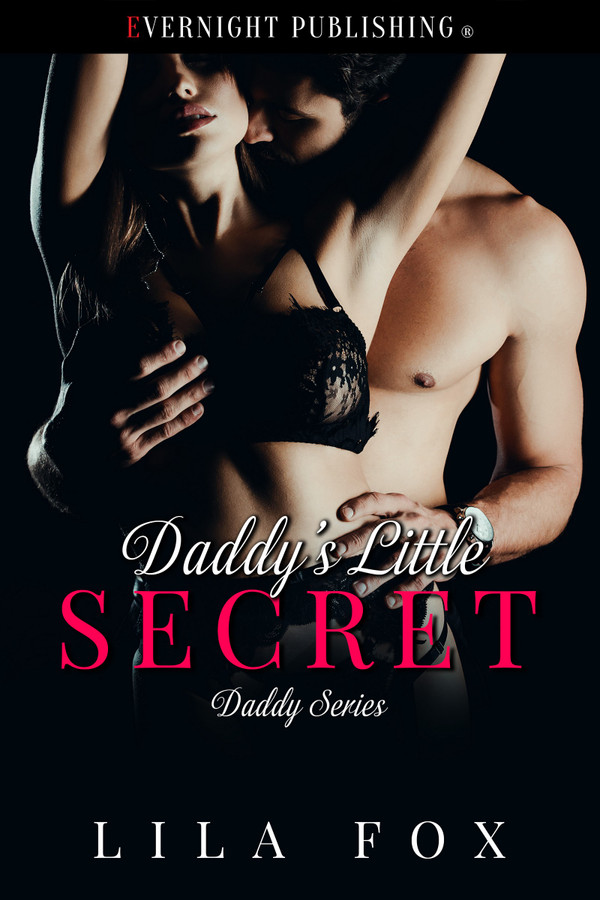 Catalina was devastated when she was thrown out of the only home she ever knew, her world breaking apart around her, leaving her with no will to live. It took something incredible and unforeseen to get her to fight for life again. With the help of a relative, she got back on her feet.

Kingston had to fight to get through each day. He couldn’t sleep without booze or even look at another woman, so he’d worked through each day and ran his company like a fanatic because it was all he had. Everything changed when he found out about the secret Catalina had unknowingly kept. Now, he had to fight to get her back, and he wasn't sure it was possible because of the damage he’d done, but he wasn’t going to give up without a fight.

Cat pressed her hand against the window and chuckled while watching her son play with blocks. He loved to build towers and push them down, then giggle uncontrollably until he was ready to build again. He could spend hours doing it.

She always secretly thought how much like his father he was. King, a man she used to know, did it for a living, taking rundown businesses and building them back up again. He was a billionaire because he was so successful. Even though he came from money, he wanted to make his own way because he fought with his parents.

It reminded her of her own relationship with her mother. Cat had come to the conclusion that no matter how good she was, she’d never get her mother’s love. Her mother had never had that depth of emotion, and after her dad walked out on the family, she turned into a cold, bitter person. Cat had come to terms with it years ago.

She giggled again as she watched her son play. She’d spend hours just watching him and thanking God every day for him. He was what kept her going at the darkest time in her life.

Cat didn’t like to think about what would have happened to her if not for Corey. The thought of giving up entered her mind several times because the pain had been more than she could handle. Because of her cousin and then finding out she was pregnant with Corey, it gave her a reason to fight and make a better life for herself.

Picking up her grocery bags, she turned to go into the child center when she bumped into someone.

“Oh, excuse me,” she said to the woman and smiled, but then her world tilted when she finally looked at the man. Kingston stood looking down at her with a scowl on his face, and she cringed away from him, remembering the last time she’d seen him.

She knew the color bled from her face, making her white, and she felt her limbs start to shake.

“Come on, Kingston. You promised me dinner at my favorite restaurant,” said the woman with him.

Cat glanced at the woman. Everything about her was the opposite of what Cat was, and if she’d had the strength right then, she would have smiled. It wouldn’t have been a happy expression, just one that showed how truly ridiculously imperfect she really was.

Cat jerked her head around.

“I’m sorry, Catalina. He got a look at you and started fussing,” the daycare employee said.

Cat crouched, held her arms out, and giggled when her son ran into them. “It’s okay, Deb.”

“We’ll see you next Tuesday.”

“Yes. Thank you.” Cat waved and then nuzzled her cheek against the top of his head. She glanced at the couple. “Well, goodbye.” She didn’t want to look at his face.

Her gaze flew up to his to see a pure shock on his face. How could he be shocked? Unless he’d forgotten about the baby, which was possible. He’d probably erased everything about her from his mind ten minutes after she left.

She bent to pick up the bags and turned to walk away when King’s hand grabbed her upper arm. “Wait. I want to know whose kid that is, Cat.”

“I already told you. He’s mine and mine alone.”

“Last time I knew, a woman couldn’t get pregnant on her own.”

She needed to get as far from him as she could before the wave of despair took her, and she’d start crying. “His father was a sperm donor and nothing else. Goodbye.” She pulled her arm from his hand, turned, and walked off.

She felt like she could sense the heat of his gaze on her back, and she kept walking, trying to keep her pace slow and not run like her mind was telling her to.

Once at home, she locked the door behind them, set Corey down, leaned against the cool wood, closed her eyes, and took deep breaths, trying to gain some control over her emotions.

Why was the pain as deep as the day he threw her away? Would she ever get to the point where he didn’t matter anymore?

Probably not. Besides the fact that Corey looked so much like King that she’d never be able to erase his face from her mind, she’d also given so much of herself to him that when it ended, she’d left so much behind and had never found it since. She used to be outgoing and wanted to be around people. Now, she’d rather be at home and alone with Corey. She used to think of the future with optimism instead of just doing everything in her power to make Corey’s life as good as it could be. She used to laugh and smile every day, but now that only happened with Corey.

She wanted him to have everything she hadn’t. The house she’d bought was tiny. It was just a two-bedroom, but the backyard was fenced in and had so much potential that she’d bought it. The two of them had spent many hours putting in bushes and pots of flowers in the yard. There was a little sandbox and swing that he loved to play in. She’d even put in a small maple tree right after Corey was born. She wanted to see both of them grow together.

It was amazing how much both had grown in the last two years, and it really made her feel like they were putting their roots down and making a solid, sustainable life there.

Besides getting a house for Corey, she’d started saving for his college before he was even born, and she had to be proud of the fact that the stocks she’d picked had done amazingly well. By the time Corey would go to college, he’d have enough for everything he needed unless he got into Harvard or one of the high-end schools. But she’d already decided that if they needed to, she’d sell the house or take out extra money with loans.

There wasn’t anything she wouldn’t do for him.

She glanced down at her son and smiled. “Hi, baby. Do you want to play with your trucks while Mommy makes dinner?”

He squealed and raced for his toy box. That was all it took to bring her back to a settled, happy place.

She was a damn good mother, and she swore every day to become better. That was the only thing she strived for in herself. Personal happiness didn’t matter to her—only her son.