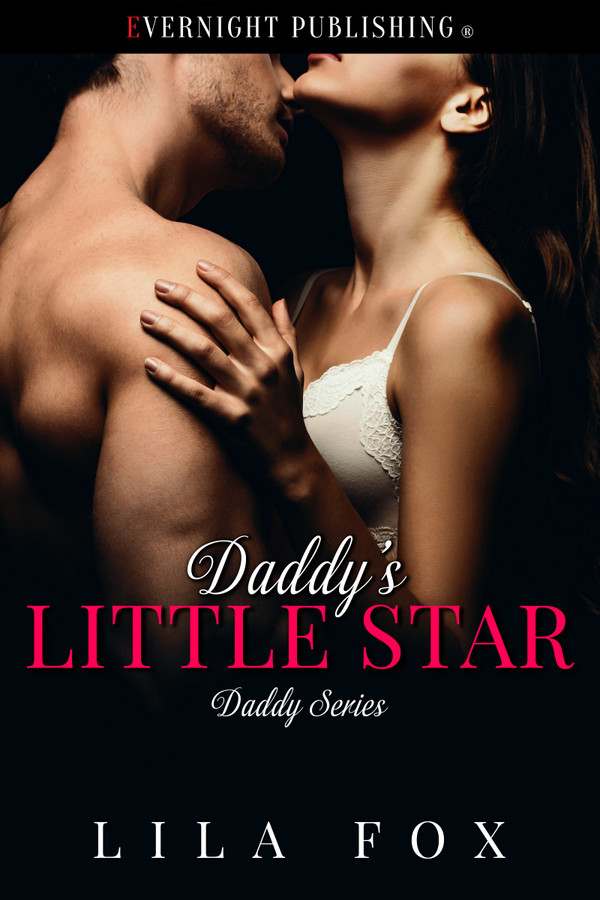 Bella had spent her entire life doing exactly what her mother wanted, letting her run every aspect of her life. She was kept isolated, even when in the spotlight, and couldn't see an end in sight ... until Caleb.

She took a deep breath and opened the door. A weak light came from the lamp by the bed and the bathroom light behind her. A gasp sprang from her lips at the sight of Caleb naked on the mattress. Unfortunately, the lower half of him was under a blanket.

She decided he was a work of art, and she could stare at him all night.

She just realized she’d never seen his chest, and her mouth instantly filled with saliva.

“Woman, if you keep looking at me like you’re going to eat me, there won’t be any foreplay.”

She smiled and watched his eyes devour her.

“Fuck. Sweet mother of God. You are so fucking beautiful.”

“I like the gown, but I love the body underneath it. Come to me.”

She walked to him, crawled up onto the mattress, and then knelt by his side. A gasp and a giggle burst from her when he grabbed her and rolled until she was under him.

He’d had her in his arms before at the old condo but not laid out with him on top, and she loved it. She loved the feel of his weight and the heat of his skin against hers.

Her hands started roaming over his big body as far as she could touch. His skin was so warm, and the muscles underneath were hard as rocks.

Caleb took her lips in a scorching kiss that seemed to last for hours. She was thrashing in need by the time he lifted his head.

She heard herself begging and knew she sounded desperate, but she didn’t care. She needed him in a way she’d only dreamed about. “Please, Caleb.”

“I know, baby. I’ll take care of you. First, as pretty as this nightgown is, I need to see you.”

She gasped when he pulled off the gown and threw it on the floor.

“Don’t even think about covering the body that now belongs to me.”

A shiver of delicious awareness skated up her spine at the feral tone of his voice. “Please, Daddy.”

His mouth latched onto one of her nipples, and he sucked on it until it was red and hard, and then he worked on the other.

The breath stuttered out when he slid his hand down and tucked it between her legs. “You’re going to be mine, baby, and you’ll never try to leave me, will you?”

“Oh, God, no. I could never leave you. I’ve been yours the moment my eyes landed on you.”

“Damn right.” He pushed a finger into her sopping cunt. “Fuck, you’re tight.”

“We’re getting there. I want to make sure you’re ready to take me without pain.”

He pulled his finger out of her and then pushed two in.

Instead of scaring her, the slight discomfort as he stretched her only made her hotter.

Her nails dug into his back and shoulders as he continued to finger fuck her. He finally pulled on a condom and mounted her. “Nice and easy.”

Well written story and well developed characters! I couldn&#039;t put this book down and read it in just a few hours! Loved it!