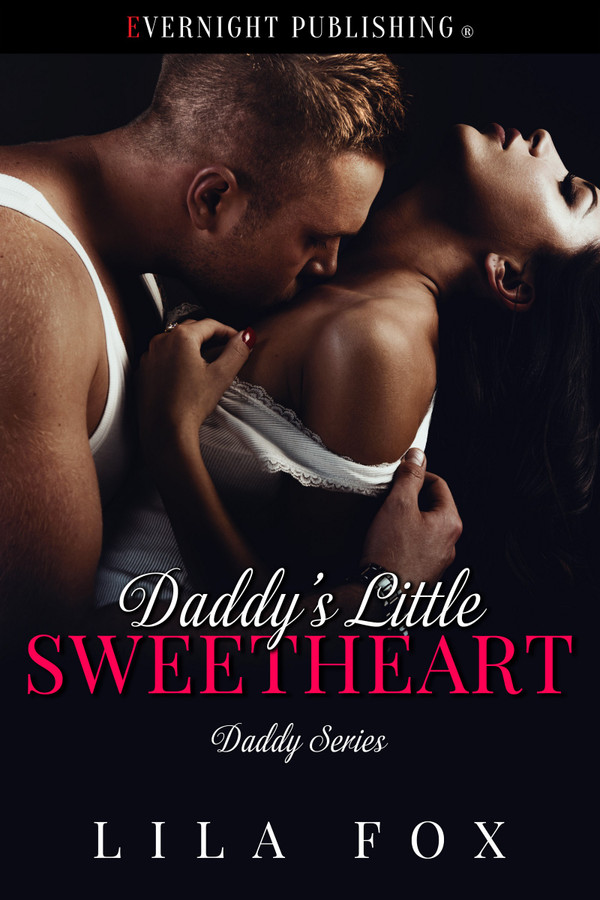 Kyla has been on her own pretty much her whole life. When a handsome and intriguing man takes an interest in her, she gets her hopes up. But she’s mistaken when he looks right through her, acting as though he detests the sight of her. Since no one seems to care if she’s around, she decides it’s time to find her own life. Why not? Nothing’s holding her back.

Duncan’s first glance at the beautiful petite woman is enough to get his heart racing and his desire to soar—until he overhears her with her friends. He’s done with women who are out for money, and he doesn’t need another gold digger, no matter how sweet she is.

When he realizes his error, it’s too late. She’s already left and isn’t planning on coming back. Is it too late for them to find happiness together, or will he forever regret his mistake?

When Duncan walked through the door of the bar, he about freaked out. To call the place a dive was a compliment. There were mismatched chairs and tables scattered around. The bar was to the right and took up the whole wall. On the other side of the room were two pool tables. Debris and garbage could be seen everywhere, and in the midst of it was Kyla dodging men’s hands as she served them drinks.

She caught sight of him and walked to him. “Duncan. Go home.”

“I already told you I’m not leaving without you.”

She sighed in frustration and then turned when the bartender called her name. “I’ve got to get back to work.”

He sat down at the end of the bar.

“Can I get you anything?”

“Bottle of beer, please,” Duncan said. “Can you tell me how long Kyla’s been working here?”

“Close to two weeks now. Do you know her?”

The bartender popped the top of the beer and handed it to him. “I’d hate like hell to lose her. She’s the hardest worker I’ve ever had and as sweet as can be, but I know she doesn’t belong here. I spend most of my time keeping an eye on her to make sure she’s not getting messed with. The men love her.”

Duncan nodded. “It’s hard not to love her.”

The bartender slapped his hand down on the bar. “I’ll be back.”

Duncan watched Kyla slow down as the night progressed. He could tell she was about ready to drop, but she kept pushing.

“Hey, mister, I thought I’d tell you Kyla slipped away out the back.”

He raced out of the bar and walked down an alley behind it. He caught a glimpse of her as she turned a corner and headed that way. She walked up the steps to an old, decrepit apartment building. He stood back and waited to see which light came on, and then he was going for her.

A light on the second floor came on, so he headed up the stairs. God, if he thought the bar had been disgusting, this building surpassed it, and the fact she was living in it made him want to howl.

He knocked on the door and waited. After his second knock, he saw her shadow underneath the door.

“Baby, open the door. You know I’m not going away.”

“Even if I really want you to?”

“Yes. I’m sorry. I’m looking out for you, sweetheart. Let me take care of you. That’s all I want to do. Will you let me do that?”