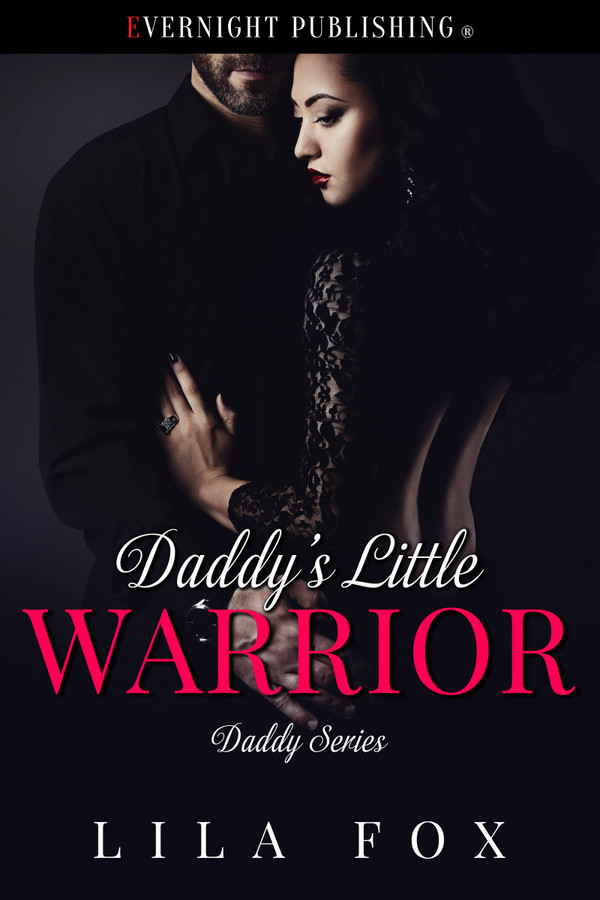 Drake’s life stopped the day of the explosion. Now, he struggles with his will to live…until she comes back into his life.

Aisha thinks it’s a miracle to be reunited with the other half of her soul, but now she needs to fit in as an outsider in a foreign place. Everything makes her anxious, and she’s unsure if she’ll ever be able to adapt to her new environment and be the woman Drake needs.

When she tries to leave, Drake almost loses it. Not finding her again is his worst nightmare. If he can’t catch her, his life might as well be over because he can’t live without her.

Drake made it back to his office, then shut and locked the door without releasing the woman in his arms.

Her legs still dangled a few feet off the ground because she didn’t want to release him either.

He pinned her against the wall, lifted her skirt, and ripped her panties away. Then he got his cock out, lined it up with her cunt, and slowly pressed into her.

Fuck, she was so wet and needy, making the same hungry little cries she always had that drove him crazy. Her cunt was as tight as it had been the first time he’d taken her, and she’d been a virgin.

They both groaned and held tight to each other as he penetrated her. When he bottomed out in her, they paused to kiss for a minute.

He brought them to the sofa and laid them down with him on top. His lips touched every part of her face and neck while his one hand went over her body. He used his other arm to keep his weight off his delicate woman. He didn’t think he’d ever be able to get his hands off her, afraid she might disappear.

“Fuck, baby. Please tell me I’m not dreaming?” he asked as he continued to pump into her.

One of her hands cupped the side of his face. “You’re not, eshgham. I’m here with you finally.”

God, he loved it when she called him my love in her language.

He hadn’t told her she was his world enough when they’d been together before. “You’re eshgham, baby. Forever.” His balls tightened as a shiver started at the base of his spine, he knew he wouldn’t last long.

“Baby, I want you to come for me. I want to feel your sweet cream slide over my cock and then out of you.”

She nodded and stared at him with a look that always made him feel ten feet tall.

He pressed his mouth down on hers when she screamed. Then, he pounded his cock into her, making sure he got every bit of pleasure out of their orgasms.

He swept her long black hair from her face and cataloged any changes that might have happened. She looked pale and tired, and there were a few tiny scars that hadn’t been there before, but otherwise, she was as beautiful as she’d always been.

Her hair was midnight dark, and her eyes were large and a dark-chocolate brown. All her features were delicate, sweet, and feminine. It was hard to think of her taking care of herself and her brother in such brutal conditions back in Afghanistan. But she’d done it, and he’d been so proud of her.