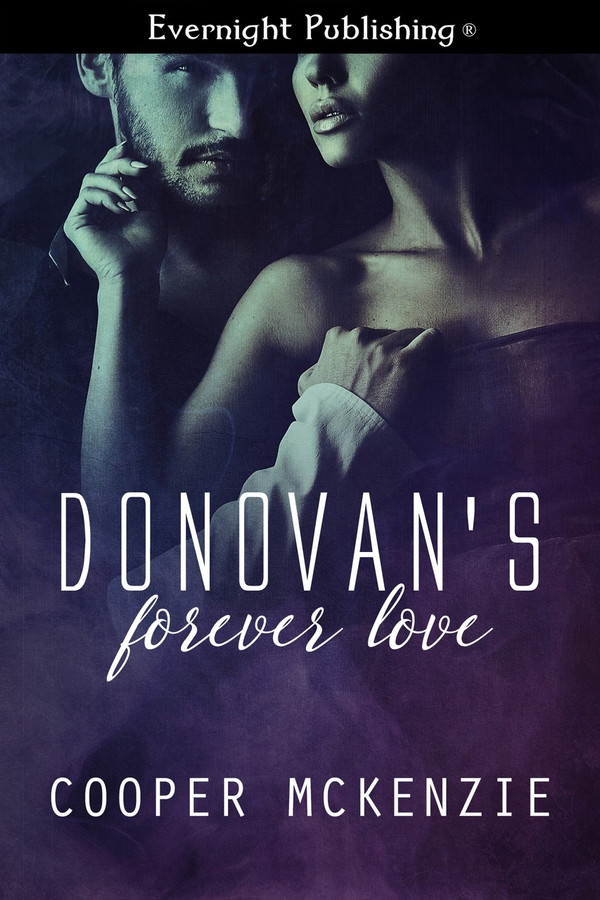 A vampire walks into a bar and Jayne Peters knows her life will never be the same. She recognizes the man as the one her great-grandmother loved eighty years before she met Jayne’s great-grandfather. Now Donovan Richards is back and she fully understands the attraction.

Donovan cannot believe how much Jayne looks like Charlotte, the woman he loved and lost because she was afraid of his lifestyle. Will Jayne be fearful as well? Or will she enjoy being the mate of a five-hundred-year old vampire? Can they work together to defeat her debilitating migraines?

“Jayne, can you make the rounds with the decaf? I’ll take the regular,” Ellie, one of the other waitresses working tonight said, handing me a pot of coffee.

“Sure.” I accepted the pot and followed her around the dining room. I smiled and poured until we passed his table. He looked up, his expression blank as he nodded in response to Ellie’s greeting. He ordered a glass of the house burgundy wine without even looking at the menu. Had he been here before? Surely I would have seen him, would have recognized him.

As I followed Ellie to the next table, he glanced my way, then took a second look.

“I know you.” His words were not a question, but a statement of fact as his large hand grabbed my left elbow. Fortunately, the coffee pot was in my right hand or one of us would have been wearing the hot, dark brew. The coolness of his touch melted through my white imitation silk shirt and woke my sleeping libido. It also brought forth memories of another time and place. A time and place when I had been another woman. Another lifetime when I had lived, and loved this man.

Jayne lays eyes on a handsome man in the café where she worked and has a mystical feeling that she has known him all her life. What’s more mysterious is that she believes she has been with him before but the diner is where they first met. Set in North Carolina, this explicitly hot story of two people destined to meet throughout the ages as their lives intertwined through history. Richard Donovan’s love saves her and Jayne’s trust in him saves them both. I enjoy vampire stories and when it’s as different as this one, with her essence seeming to be captured by her great-grandmother’s past, it makes for a great story. I loved reading it because it’s almost like reincarnation but in a sexy way. The lovemaking between them is quite an experience as well.

This was an interesting story. Two lovers from the past are reunited through reincarnation. Donovan is a vampire while Jayne is human. She was once his lover but with another name. The story is different and enjoyable.

A Man Under Her Tree by Cooper McKenzie