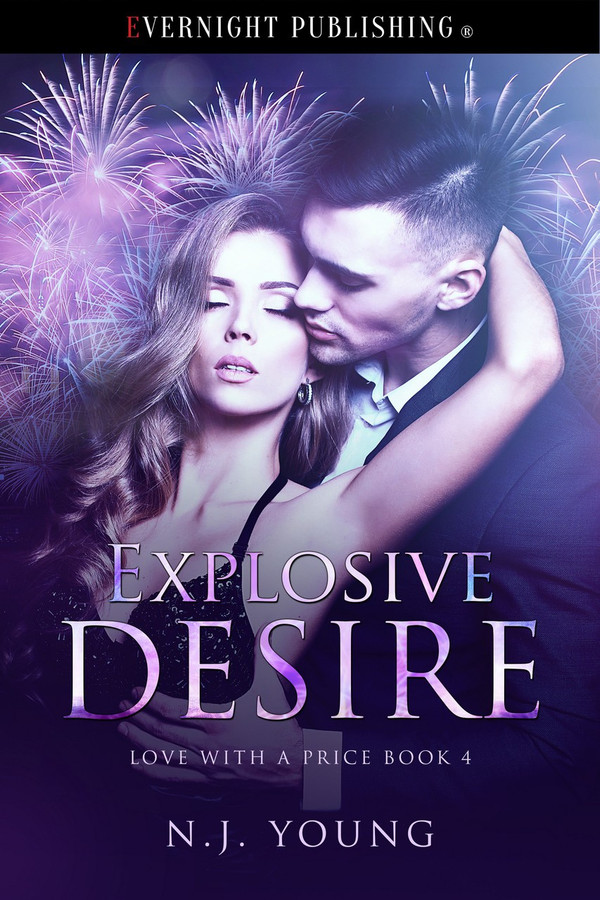 Love With a Price, 4

Finding love is the last thing on Luke Price’s mind as he leads his construction crew to complete the new wing of Oakville Hospital. But he can’t deny his feelings when Dr. Harper Love walks into his life. Lacking the sociability of his younger siblings, Luke doesn’t think a woman like Harper would ever want an introvert like him. But he puts his skepticism on hold when he discovers that Harper has become the victim of a stalker. Above all else, Luke vows to protect the woman he cares about.

When Dr. Harper Love moves to Oakville, she doesn’t expect to find a network of new friends, a man who captures her heart, and certainly not a stalker who watches her every move. When she begins receiving menacing notes at the hospital where she works, it soon becomes clear that the threats are no prank. Harper finds herself turning to Luke Price, and his protective instincts go on high alert. Will his heart be able to stand losing Harper? Or can he figure out who the stalker is and keep the woman he loves safe?

“Look at me.” When she didn’t respond, he deepened his voice. “Harper, look at me. Now.”

She turned her head to look at him with weary blue eyes. Fuck, he hated that she looked so broken. He wanted to fix her. Or at least make her forget all the pain and potential danger right outside the door.

He opened his mouth to speak, but she stopped him with a shake of her head. “Please don’t. Don’t say it’s going to be okay. Don’t tell me there’s nothing to worry about, and they’re going to catch this guy.” She took a shaky breath. “I know everyone at your mom’s was just trying to help, trying to make me feel better.” Her fingers absently played along his. “I just don’t want you to lie to me.” She looked down at their hands.

Her words nearly broke him. He raised a hand to her cheek and brushed aside her blonde curls to cup her face and tilt it up to him. “I’ll never lie to you, Harper. Not ever. I can’t even imagine how violated you must be feeling right now. What this psycho is doing to you makes me sick to my stomach. But I can make you one promise. I will not let anything happen to you, do you understand me? I’ll die before I ever let anyone hurt you.”

Her eyes filled, and she tried to look away, but he held her face steady. “No. Look at me.” She raised her eyes again, and a tear spilled over. Luke gently wiped it away with his thumb then leaned in to press his lips against her forehead. He pulled back to look into her face. “You don’t have to be afraid, Pretty, not of me.” He brushed away another tear and stroked the back of his knuckles along her jaw. “I’m the man you can trust. I’m the man you can depend on. And I’m not going anywhere.”

“Luke…” She said his name on a whisper as the pad of his thumb stroked gently over her bottom lip. Tentatively, her tongue snaked out to lick his thumb. He stilled as her soft wetness played over the tip of his thumb. Harper searched his face as if she were waiting to see if he would pull away. When he didn’t, she sucked his thumb into her mouth.

Heat flared through Luke, and his arousal ratcheted up to eleven.

Get it together, Price. She’s vulnerable. You can’t take advantage of her.

“Harper…” He should tell her this wasn’t a good idea. When he made love to her, he wanted it to be because she needed him as much as he needed her, not because she was using him as a distraction. But when she raised her face to his and leaned in, he couldn’t deny her, couldn’t deny himself.

The second their lips met, all semblance of reasoning slipped away. The only thing in his head was her.

Hard to believe we are on the 4th book with the Price family, this one being Luke’s. He’s the supervisor of a construction crew, and he comes upon the sexy lady doctor he’s had his eye on having an argument with his crew about his trucks blocking her car in. When he later falls, she gets him for a patient. But Dr Harper Love is being stalked, and Luke finds this out when she drops one of her threatening letters. More threats start coming, and when Luke starts to get involved, the fireworks fly! Of course, we get to see the others in the Price family involved, and the completely Domalicious sex scenes are off the charts. N.J. is always one of my go-to authors, no matter what series she’s writing. The suspense, along with the romance and smoking sex are a combo that wins every time.

Explosive Desire is the 4th book in N.J. Young’s Love with a Price series. Each book has focused on one of Price brothers. The brothers also have one sister, Becca…. I wonder if she will be the subject in the next book?. This book is set in the small town of Oakville. Dr. Harper Love moves to town and works at the local hospital. Luke Price runs Price Construction and is the general contractor in charge of the construction for the new wing of the hospital. As their paths cross, Harper starts receiving threatening letters from a stalker…. Who is stalking Harper? Can you figure it out? I went back and forth several times while reading it. So it isn’t your standard suspense book! This is a well-written book full of characters that come to life, make you laugh/smile, with a thrilling atmosphere and leave you wanting to read more! Harper and Luke’s story will have people around you asking “What book are you reading?” This is an erotic romance which does not disappoint. Happy reading!