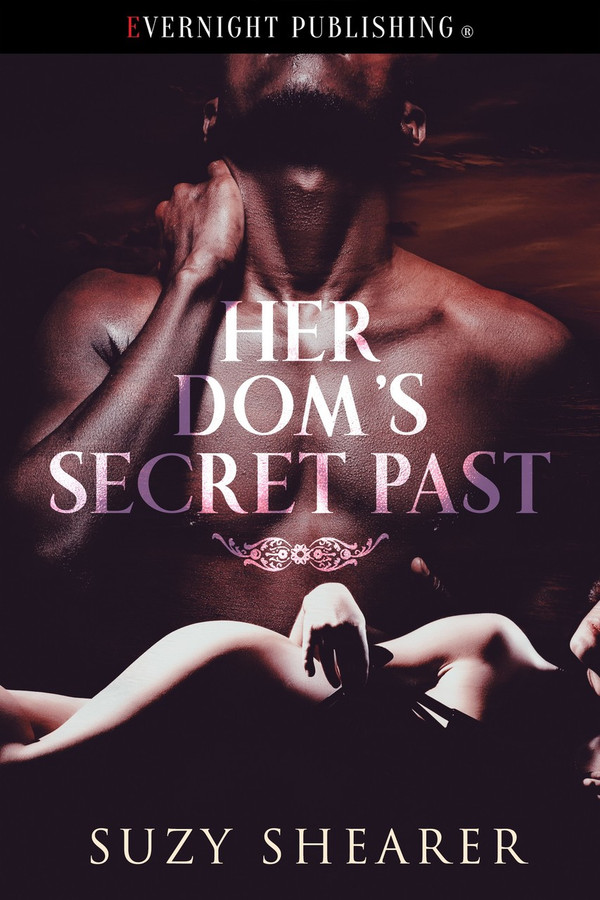 When Anabelle Rowley, fifty-five, takes a two-week break at an exclusive beach-front villa, she meets a man—but not just any man. Instead, this one ticks every box on her imaginary boyfriend list.

For fifty-two-year-old John Ethan, going on a short vacation to recover from injury and moving to Australia comes rather fast. Imagine his surprise when he meets a woman who arouses his every desire.

Their holiday romance ignites fires in them both and this is something real, something long-lasting. But when Anabelle has to leave suddenly, neither has a way of finding the other again.

Will they ever be able to locate each other? And if they do, then John must reveal a secret, a secret that he fears Anabelle will never understand.

Somehow, I’d managed to keep on my feet when the big wave crashed over Anabelle and me. She surfaced, spluttering, and I held out a hand. She let me help her up and I held her hand a little longer than necessary.

“You’re welcome. That was one big wave.”

She was still grinning and I couldn’t help myself. I leaned toward her and our lips touched.

It was all I’d dreamed of and more. It was electrifying.

Our kiss was soft, tender, and a little unsure until I felt her press toward me. I put a hand behind her head and deepened the kiss. Oh yeah, I could get used to this.

We finally separated and gazed at each other. Her eyes had dilated slightly and her lips parted as she stared into my eyes.

“Then maybe you should.”

We stood there, the waves crashing around us, as I kissed her again. This time I took my time reveling in the taste of her, mixed with the salty water. Her hands pressed against my chest.

When we stopped, I whispered, “I’ve wanted to kiss you since I first saw you reading.”

I nodded and traced her lips. Her eyes seemed to shut of their own accord as my fingers explored her gorgeous, full mouth. When she opened her eyes, I decided I should kiss her again.

The surf pounding against us, the sound of the ocean, and Anabelle in my arms. Another big wave hit us and sent us both under. I grabbed her hand as we fought our way back up to the surface.

“Sadly I have to accept that kissing and big waves don’t mix very well.”

She gave another of her lovely carefree laughs.

“I think you’re right. Come on up to my place and I’ll make you a coffee or tea.”

We waded back to shore. Anabelle picked up her towel and I realized mine was further down the beach.

“I’ll just get my towel and then join you.”

She nodded and continued walking back to her villa while I limped down to where I’d tossed my towel, picked it up, and then followed her into her villa. She’d thrown her towel on one of the outdoor chairs and was in the kitchen. I dropped my towel to join hers after drying off and walked to where she was. She turned to face me at my approach and it was all I could do not to grab her and kiss her again. Her face showed a little nervousness and I smiled.

“Still an Englishman, it’s tea for me.”

“Do you want to try the Chinese White?”

She gave a giggle. “So do I. Chinese White is black tea, if that makes sense. It’s only the tiny top buds of the bush. Then after they’re picked they are left to dry naturally without any further processing. It’s a very delicate, smooth, and sweet-tasting tea, I love it.”

She nodded and set to making two mugs of tea. I sat down on one of the stools at the bench and studied her. I decided then and there that I’d never tire of watching her. She was so gorgeous. Those luscious curves of hers beckoned me non-stop and I thought I’d been semi-erect since I first saw her. She finished and put a mug in front of me, then another alongside it and came to sit on the stool next to me.

I took a sip of the tea and let it roll around my tongue. The taste surprised me, very light but fruity. Anabelle was right. It was very smooth with no bitter aftertaste that I sometimes got with black tea. She grinned at me and raised her eyebrows.

“It’s lovely. I think I may have to convert.”

We savored our tea in silence, except for the roar of the waves and the sound of the wind that was getting stronger as it blew through the trees. I wanted to learn all about this lovely woman, but what I actually wanted to do was kiss her again. I noticed her give a shiver.

I stood and moved behind her, rubbing my hands up and down her arms.

“Maybe you should change into something warmer than this damp suit.”

Ana thought John would be a holiday fling. Until he was more. John thought Ana would be a holiday fling. Until she wasn’t. But when their holiday is over will that be the end of them? Her Dom’s Secret Past is a wonderful read by Suzy Shearer. Both John and Ana are closer to retirement which is I thoroughly enjoyed. Ms. Shearer showed us that love, at first sight, isn’t just for the young. Both John and Ana were not looking for love. In fact, love was the furthest thing they had in mind. I love that Ms. Shearer caught both Ana and John off guard with growing feelings. Even as John and Ana’s relationship grows danger stalks them. Will their budding relationship survive? I love the unexpected twists and turns Ms. Shearer gave us. The story changed from a sweet late in life love story into something much more intense. I loved seeing John and Ana roll with the punches. I loved seeing them struggle to accept their reality. Ms. Shearer did not make it easy. John and Ana had to learn to accept what they couldn’t control. Ms. Shearer showed their journey with a deft touch. It felt emotional and real. I enjoyed seeing John and Ana emerge stronger for the experience. This is my first time reading Ms. Shearer but it definitely will not be the last.

This was a new author to me and it certainly won&#039;t be the last book I read of hers! First - I love that they were both older characters. I&#039;m sick of reading books about 20 and 30 year old when I&#039;m in my 50s. Instead I could easily put myself in the heroine&#039;s place and completely understand her reactions. Second - There was a great romance story going on. It made sense. Third - that scary bit! OMG I was shaking and then I was crying. Finally - I fell in love with the hero and heroine and I totally loved Charlie! The sex was sizzling! The hero hot and sexy. I can&#039;t wait for her next book - I&#039;ll be at the head of the queue to buy it!

Oh wow! This book was fabulous, Ms Shearer has done it again! I really like that her books always have mature characters - in their 40s, 50s and 60s. I&#039;m 52 and it&#039;s nice to read a book with heroes and heroines a contemporary age. I can relate to them. The characters were well developed and I raced through with fingers crossed they would meet again. Have to admit to shock at one point - I wasn&#039;t expecting what happened but it really worked great in the story. I did fall in love with John - who wouldn&#039;t? Oh and all that hot sex... yes please!

Just because you are over 50 doesn&#039;t mean you can&#039;t fall in love an live like you are 20. Throughout reading this book, I felt like I was on vacation in Australia. Probably the only way I will be able to visit. The author was very descriptive and as such, I was able to picture every &quot;scene&quot; with ease and &quot;see&quot; it&#039;s beauty. One of my favorite parts was Annabelle found a new friend in Rolly. Well at least when she had an apple. It was a pure and innocent gift that wildlife can give. John&#039;s love for Anna was instantaneous. Hers was just as fast, but very cautious. Touching and full of action