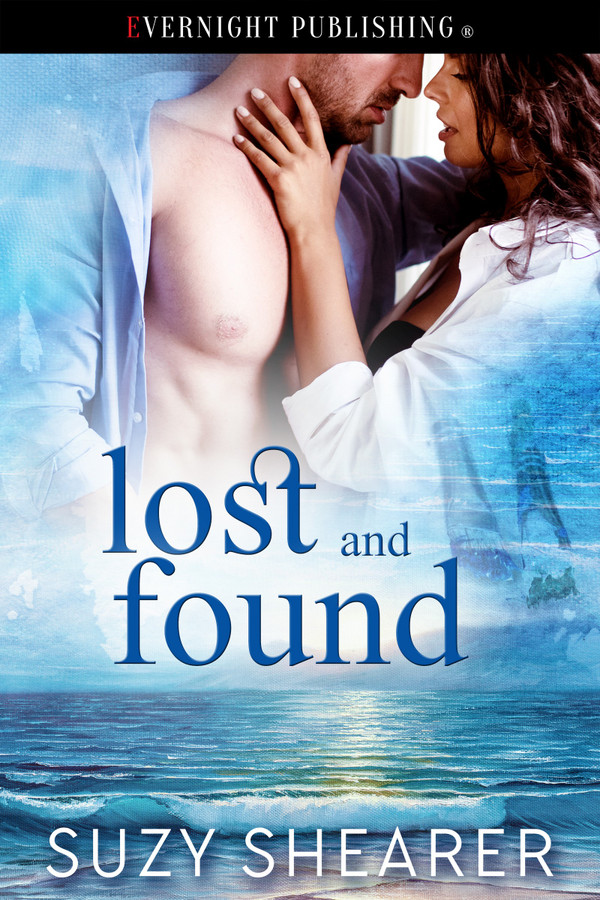 One night of magic. That’s all they had together but it changed both their lives.

Multi-millionaire Oliver Maxwell, 51, despairs of ever finding the woman who stole his heart that night.

Both doubt they’ll ever find their soul mate again. Because finding each other seems impossible when all they know about the other is their first name.

“What the fuck do you mean, you can’t find her?”

“I’m sorry, Mr. Maxwell, but with so little to go on…” The nondescript man facing Oliver shrugged his shoulders, his arms apart in a gesture of defeat. He looked hesitant as he added, “I mean we don’t even have a last name, and you told me you can’t even be sure she lives in this city.”

Oliver’s deep growl escaped his throat without warning then he sighed. He knew the private investigator was correct, but it didn’t sit easily with him. He had to let go of his anger.

He drew in several deep breaths then nodded. “I understand completely, and I’m sorry. I do know you’ve done your best.”

“If we just had something else.” The plaintive note in his voice wasn’t lost on Oliver. “Even a last name, a suburb, a place of employment. Anything.”

Hundreds of times each day, Oliver wished he had the same things as he replied, “Thanks. If I discover any of those you’ll be the first to know.”

Both rose and shook hands, with the PI scuttling as fast as he could from the office. Yep, he’s glad to leave. Oliver sank back onto his chair, laying his head on his hands. He’d tried everything he could think of during the past three weeks to find his mystery woman to no avail. He had to face facts—she was gone.

I need you, where are you?

One night, that’s all they had, just one night. But it would be burnt into his memory forever. No other woman would, or could, ever come close to her. His life had been forever changed by one chance encounter. Oliver’s mind went back to that night, as it had done so often in the last three weeks.

He still couldn’t remember why he’d gone down in the elevator … probably something to do with the charity auction he’d been involved in. When the doors opened on the ground floor, a vision in cream entered the carriage. Oliver couldn’t move, he just stared at her. She looked over at him, her vivid green eyes widened, and he felt a jolt somewhere around his heart. She pressed a button.

Her melodic voice sent shivers down his spine as she asked, “What floor?”

Her mouth had opened slightly as she continued staring at him, taking one step toward him as if pulled by a huge magnet. It was as though they were the only two people left in the world. The doors began to close and Oliver quickly pushed forty as he stepped closer to her, his arm brushed against hers and she gasped. They both just stood there, so close to each other, staring into each other’s eyes. The elevator stopped and its doors began to open on the twentieth floor. She ignored the beckoning hallway and stayed looking at him. Upward they rode until they heard—ding, the fortieth floor.

To this day Oliver had no idea why he did it, nor why on earth she accepted, but he held out his hand and stood in the open elevator doorway. She looked at his upturned hand, then back to his face and with a smile that could have sunk a thousand ships, she put her hand in his. They walked in silence down the corridor.

Somehow he managed to pull his key-card from his pocket, then open the door to his hotel suite. He kicked it shut as they entered and the next second they were in each other’s arms. Her kisses were as frantic as his. They both tore at each other’s clothes until finally both were naked.

She did it again! I really love Ms Shearer. I love the older characters, the way she can make me laugh and cry all in the same book. This time our hero and heroine had a steamy night together but didn&#039;t exchange phone numbers. All they knew was their first names. I love the heroes frustration and dismay at not being able to find his soulmate again. It was good to see parents included in the book, they were nice secondary characters. So were the two best friends. Read it, you will really enjoy it.

What a great story. Love lost then found again, it was perfect. Lovely heroine and sexy hero. Like the twist and how it played. out. I like the fact the characters were mature, easier to accept their emotions. It as nice t see secondary characters that played great supporting roles. I&#039;ll certainly be reading more books from the author.