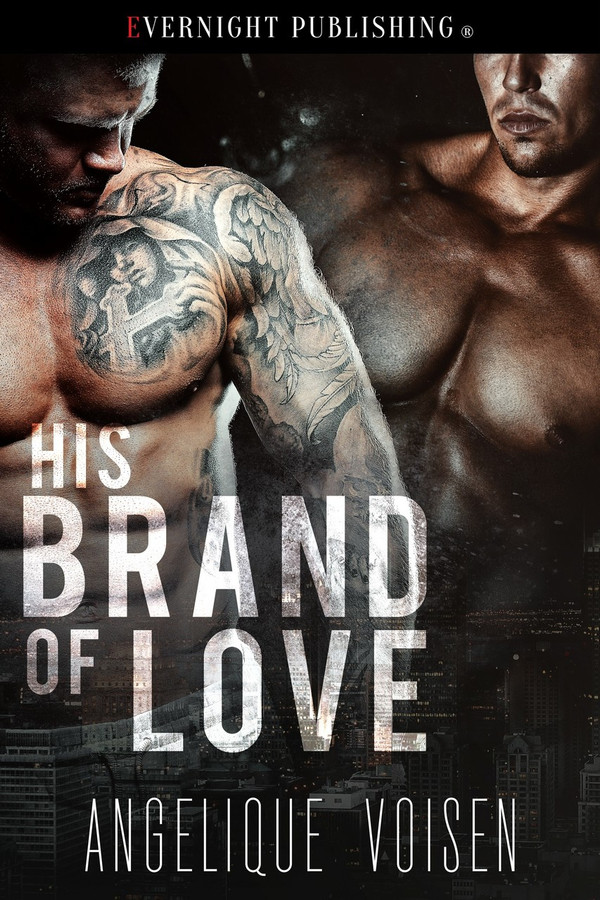 I want him. Need him with an urgency I can’t describe. Nick’s control is what I crave—and his ability to send me on my knees and beg. Seeing his marks on my skin, his collar fastened around my neck and heart, I know he’s the one. The world says it’s wrong for me to love him. That I’m insane and too damaged to make the right decisions.

I once trusted a bad man, a twisted man, who became my entire universe, but he turned my gift against me—and Nick wears that very man’s face. I’ve past that, so why couldn’t Nick?

But enough lies and deception, it’s time I end this sorry tale. I’m seven feet from salvation, his and mine, but I can’t pull the trigger.

I began to head back into the bedroom, but Julian caught the hem of my shirt with shaking fingers. I turned, frowning. Daylight did nothing but highlight the ugly bruises blossoming against his skin, the swollen and red marks on his wrists and ankles. I silently counted to ten in my head, in case I’d change my mind about letting Noah live.

“Hurry back,” Julian answered, then dropped his gaze and bit his lip. “I can’t stand being alone.”

I couldn’t walk away now. Fastening my hand on the back of his neck, still bearing two straight lines of his collar, I tilted his head upwards.

“Look at me, Julian,” I commanded, letting him hear the authority in my voice. “You’ve been a brave boy, a good boy.”

I massaged the nape of his neck until he relaxed.

“Yes, Master,” he answered with a sigh.

That word, one word I relished hearing from my subs back the club, slipped out by accident. Noah had tainted the meaning of that word now. Shaking my head, I kissed his brow, ignoring the temptation to take his lips. Julian took initiative, trembling lips moving soundlessly, closing over mine. He’d done it now. Clasping the nape of his neck, I went in for the kill.

It was wrong to kiss him now and I knew it, but I lost control of my body. I took his mouth the only way I knew how, rough, hard enough to bruise and draw blood. Julian responded, turned on by the pain, despite what he’d just gone through. I prodded my tongue at his lips, and he opened up, obedient, so I could slip my tongue down his throat.

No resistance or reluctance on his end, only deadly compliance. I pulled away first, leaving us both panting, wanting more.

“You said you knew me, back then when I was about to strangle Noah to death. Why did you say those words?”

Julian blinked away his confusion. He thumbed at his bottom lip, still swollen from my kiss, looking thoughtful. Jesus. If I had to agree with my insane brother, it was this—Julian was beyond gorgeous, someone worth breaking, owning and seeing grow. I thought Noah taking him captive had killed any desire of his for power exchange. That kiss proved otherwise.

“You’re not like him,” Julian said eventually. “I fell hard for his charm, not realizing he wore a mask all the time, even during our sessions at the clubs.”

“The first time you saw me at my worst, when my fear defeated me, your first instinct had been to save me.”

Maybe this sub was more damaged than I’d realized. I wore my brother’s face. I couldn’t ignore the fact we came from the same mold. If I crossed that line, would I do the same to Julian?