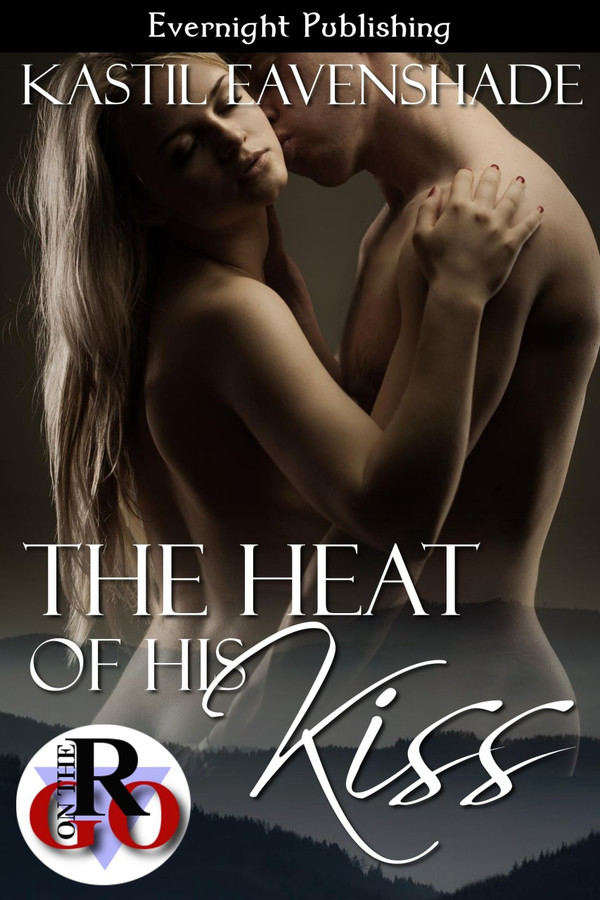 When Mandy Weaver witnesses her fae brethren Justin find his beloved and life mate, her own eternal time clock ticks down to the last seconds. She hasn’t many moon cycles left before her choice to return to the heavens where she belongs is ripped away.

All because of a curse bestowed by Aphrodite and carried out by her son Eros. But Mandy can’t settle for the first man who charms her out of her clothes. If it’s not true love, she will be forced to live among the humans forever with an insatiable need for intimate contact every full moon.

To make matters worse, Eros—the god responsible for damning her kind to the moral world—wants her for his own. Can she resist the man who caused her exile or will she submit to his charms?

A long shadow stretched across the print on the page, taking away her source of light.

She stiffened at the familiar voice. “Eros.” The word hissed from her throat as she slammed the book shut. Eyes full of fire bore into the God of Love. Mandy cursed inwardly, finally understanding the true nature of the tome in her hand.

Standing, her high heels gave her a good view of his crystal blue eyes.

“You planned this, didn’t you? Just one more rub in my face for what you’ve done.” She shoved the book into him. He reached out and snatched her. Only the hardback stood between their bodies touching.

“I always enjoyed your fiery temperament, Meldacaniel.” His finger traced along her jaw.

“Don’t call me that.” Heat rose in her cheeks as her fairy name tumbled from his lips. No matter how much anger she held for him, hearing her namesake in his deep baritone voice sent shivers up her spine. Warmness pooled at her center.

“I hear Justin found his mate.” His breath teased her skin. “You must be thrilled for him.”

“Damn you.” She seethed and blew out a breath to calm down. Whether she wanted to or not, her boss had put her in charge of this signing. She had to keep it together. Turning, Mandy noted Eros still smiled like a Cheshire cat. She adjusted her lapels and stalked toward him.

Two can play this game, she thought as her hips took a seductive sway. “Mr. Priapus, I have you seated right near the entranceway. May I bring you anything to drink?”

“You already have.” He winked. “Perhaps after this you and I can have a more intimate chat.” His eyes roamed the length of her body.

Her lips pursed into a tight smile, and she leaned in close. Mandy gave a slight moaning breath into his ear. “This isn’t the fae world, Eros. You’ve tasted what I have to offer before but here? Among the humans you cursed us with? I’ll give you nothing.”

“We’ll see about that one, my wild kitten. Keep the claws out. I like a challenge.” Eros glided past her and sat behind the large oak desk.

Mandy’s skin tingled and wetness formed between her legs. It became apparent she couldn’t resist his charms. Once the book signing ended, she’d disappear in the throng of wanting women vying for the egotistical man’s attention and race to her apartment to release the sexual tension with her own hands.