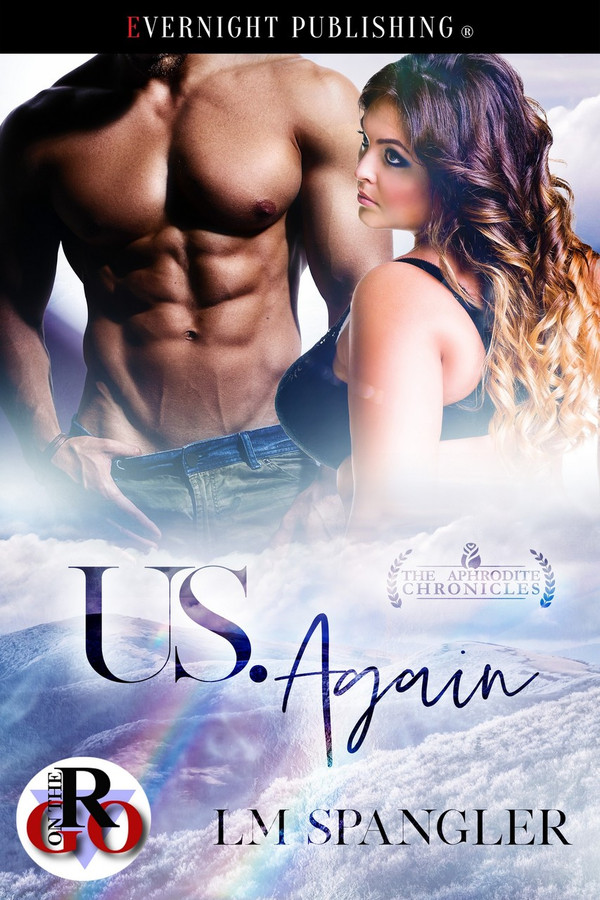 She loved him, but was destined to be with another.

Talia Karros had been betrothed to a dragon shifter she didn’t love. Her heart belonged to a human but her parents had plans of their own for her.

Illinoisan Nikolas “Niko” Bradley had lost two people he loved in six months. First, his love was forced into a mating she didn’t want and then his half-brother passed away, leaving Niko his ice cream shop and custody of his child in small town Cicada Lake, Pennsylvania.

Fate gives them a second chance, but will her parents’ meddling ways destroy it or will they embrace that chance … and each other again?

For a long time they sat in silence watching the lake. The streetlights cast a yellow glow onto the beach. Enough to see by, but not quite enough to read. She leaned her head on his shoulder, and that knife sliced deeper, the pain became sharper. He loved her. With all his heart. She was the other half of his soul.

She suddenly laughed softly. “Do you remember how we met?”

He laughed in return. “How could I forget? I swear I’m still getting paint out of my hair.”

She snickered. “I really am sorry for knocking that can of paint on your head.”

That day was still vivid in his mind. He’d been working on remodeling her parents’ home and he and his men had finished the construction portion and were working on the finishing touches. He had been showing her and her parents around. When they entered one of the bedrooms, she tripped over a pile of scrap wood, hit a ladder that happened to be holding a can of paint, sending the can downward. It landed on his head.

It was love at first sight for him. Well, after he cleared the paint from his eyes.

“You stole my heart that day,” he confessed. “I loved you ever since.”

“By the gods, this is so unfair,” she sobbed.

He was losing her, but she was entering into the dragon equivalent of a human marriage. However, a dragon “marriage” was unbreakable. There was no divorce, no adultery. She’d spend the rest of her life with a man she didn’t love, at least not yet.

Anger rose swiftly, but he beat it back. He wanted her to remember her last moments with him as quiet and peaceful.

They sat on the beach for hours, talking as if the inevitable wasn’t about to happen. She checked her phone. “It’s quarter to eleven. I-I…” she rose and stuttered.

He rose and couldn’t find any words to say.

She quickly kissed him on the cheek and ran off the beach.

He couldn’t turn around and watch her go. That knife had embedded itself in his heart, so deep he knew it would be buried there forever.

She was gone. Gone forever. Even if he’d see her again, she’d belong to someone else.

That truth weighed heavy on his soul and he collapsed onto his knees and screamed to the heavens, screamed at the unfairness, knowing the gods and goddesses would pay him no mind.

His life had just run from him.

What was left for him?

Wow! What an emotional beginning to a sweet and steamy story. Us. Again. is a great addition to The Aphrodite Chronicles series.

A sweet yet sexy story with a nice touch of humor. A worthy short read.