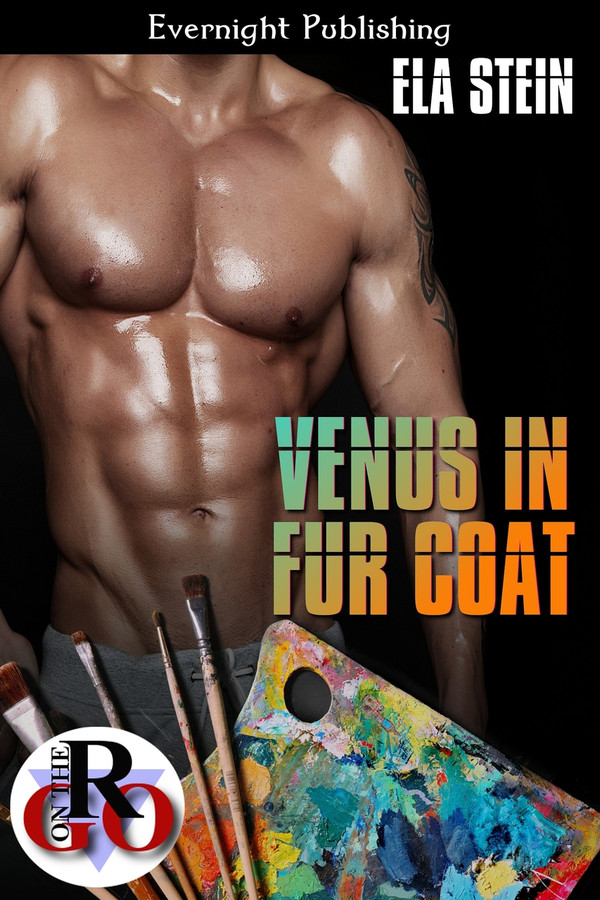 Cara is an accounting major in college, and she is practical, a little cynical, and focused on her studies. When she allows her roommate to drag her to a frat party, the last thing she expects is running into the artsy-bad-boy type who tempts her to throw all her typical reservations out the window.

Derek tends to go with his feelings—intense and passionate, with a strong alpha streak. It will be up to him to bring Cara out of her shell and help her experience life to its fullest. Both of them feel that special spark, and one passionate night could change the course of their lives forever.

Derek followed her through the hallway. She was already walking down the street, away from the house by the time he made it outside. He watched her walking away, debating whether he should approach her now. It was dark out, and he didn’t want to freak her out by seeming stalker-ish. But then again, if she was going to be walking around alone at night, she’d probably be better off with a friendly stalker keeping her company.

Having decided, he set off at a light jog to catch up with her. She wasn’t too far ahead, likely slowed down by her high-heeled boots. His cock had responded as soon as he first laid eyes on her, standing there all timid and uncertain, and now that he could see her ass wiggling as she walked, he grew painfully hard. His jeans were not designed to accommodate a huge hard-on. He adjusted himself just before catching up to her.

She was everything that turned him on in a woman. Curves in all the right places, so voluptuous that he could just imagine himself sinking into her, her soft cushioning against his own hard planes. Her hair had an adorable bit of frizz to it, and she wore it pulled back from an angelic face. The face of a goddess. A face right out of ancient paintings by the great masters.

His boots crunched on the gravel and she stopped and turned around. His heart picked up speed when their gazes met again, and he was glad he followed his gut. No way was he giving up until he got to know her better. Dating just for the hell of it was starting to lose its appeal. If he was honest with himself, he’d had his fill of it for a long time, but until now, no one had come along that made him want anything more serious.

“Hey.” Maybe not the most eloquent way to start the conversation, but she stood staring at him with wide eyes and a startled expression, waiting for him to say something.

“Hi.” Her voice was a whisper. The wind picked up speed and rustled through the leaves in the trees around them, as though echoing her.

“It’s not safe to be walking around alone at night.” Criticizing her choices, right off the bat, probably wasn’t the greatest way to make an impression, but it had been a pretty bad move on her part. Even if she wanted nothing to do with him, he didn’t like the idea of her walking around alone at night. There were too many assholes out there, and it just wasn’t safe.

She raised a brow in response and crossed her arms across her chest. He guessed that was her pissed-off look, but it was somewhat spoiled by how hot her tits looked pushed up that way.

“Oh, really? I guess it’s safer to be out here at night with a total stranger?”

This is a great short hot read. Perfect for on the go! I have never read anything from this author before but plan on looking for more!

Cara and Derek meet one night at a college party. He’s a tattooed art major and she’s an accounting major. They couldn’t be more different. He notices her straight away and when she leaves the party alone shortly after, he offers to walk her home. Suddenly and un-characteristically, she finds her self agreeing to pose for him while he paints her. Cara is shy and lacks self-confidence, especially in her body. Derek thinks she’s gorgeous with curves in all the right places. He’s determined to boost her confidence and get to know her - and not just for one night. This short, sexy Romance on the Go is quick and cute. The characters are likeable – Cara has a vulnerability and Derek is confident and chivalrous and they make a cute couple!